Home Celebrity BTS’s Jungkook is the most popular on TikTok, how did he do... 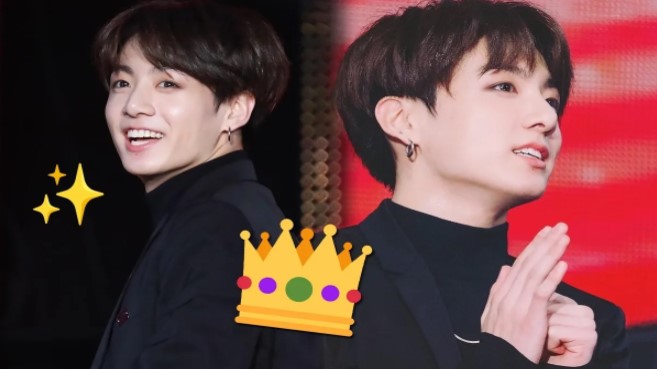 Social networks connect ARMYS from all over the world and Jungkook has captured so much attention that he even took the title of the most popular and here we tell you why ARMY’s affection helped him achieve it.

Recently the guys from BTS opened their Instagram accounts and quickly reached millions of followers, however, this is not the only internet platform where Dynamite performers are leading in popularity.

The two-time GRAMMY nominees have their group TikTok account and have indulged ARMY with cool videos that quickly turn heads. Due to the different modalities for creating, finding and cataloging clips, the boys also shine individually in the app and have become some of the favorite artists of the users.

Each one of the BTS boys has their own individual hashtag that ARMY uses to indicate who appears in the video or who it is, so Jungkook has become the most popular on TikTok and the figures achieved by him are surprising .

JUNKOOK AT TIKTOK, THIS IS HOW ITS POPULARITY IS MEASURED

We are at the end of the year and that is why counts of this type become more significant for fans and users of different sites. In the middle of December, it was determined that Jungkook has the individual hashtag with the most views within TikTok, demonstrating his reach on the social network.

The contents with this label have exceeded 92 billion altogether, letting us see the large number of contents that exist on Jungkook and the impact they have on the social network.

IS JUNGKOOK AT TIKTOK?

Despite taking home this significant title, Golden Maknae doesn’t actually have a personal TikTok account that has been revealed to fans, however ARMY made sure that the idol had a special presence on the app.

Meanwhile, other very popular hashtags of the members of the idol group are Jimin’s, which has already reached 80 billion, and V’s, with 64 billion.

Did you know that Jungkook also has a famous meme within the same app? Today we tell you what it is and the story behind it.

Because of the problem with leaving the dacha: Cosimo Citiolo breaks...