Home Entertainment BTS’s Jin Will Be Part Of The Drama Jirisan, Singing An OST! 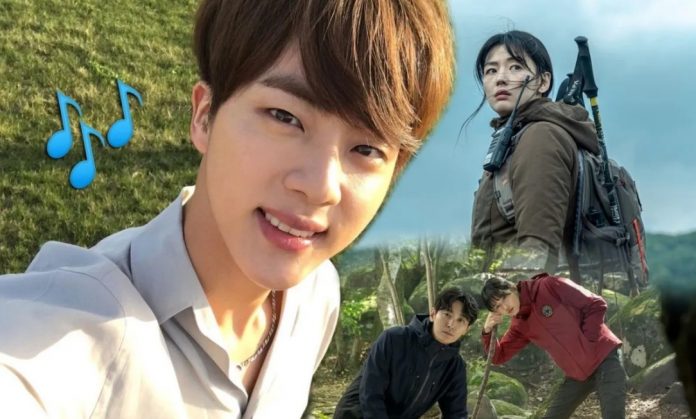 BTS’s Jin is ready to show a new facet of his vocal abilities, this time in a drama. ARMY dreams of having Jin in a K-Drama and although we will not see him in the series, the idol of BTS will sing a special song for the exciting production, what is it about?

The boys of BTS do not stop working on new projects, the return of the idol concerts was recently announced but the excitement continues because very soon Seokjin will return with a new OST to the world of dramas.

Korean media reports have revealed that Jin will be one of the artists we will hear from in Jirisan’s story, so his fans have shown their joy and interest in the series.

If you want to see the drama to hear Jin’s track from the first moment, here we tell you what it is about and when the story will be released.

JIRISAN, WHAT IS THE DRAMA WHERE JIN WILL SING ABOUT

The K-Drama will take us to the depths of Jiri Mountain in South Korea, where we will meet two National Park rangers, Yi Gan is an expert in her work and a connoisseur of the area, while Hyun Jo is just a novice. in this area.

They will start working together to safeguard anyone who visits the area, but Hyun Jo hides a secret that could be revealed at any time. Jirisan’s story will star Jun Ji Hyun and Joo Ji Hoon will be broadcast through the tvN network and is scheduled to premiere on October 23.

This will be the second time we will hear Jin’s voice in a Korean drama OST, as he previously performed Even If I Die, It’s You alongside V for the Hwarang series. 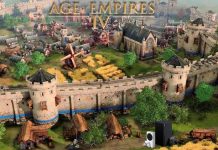 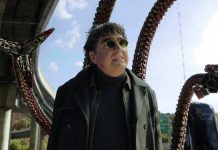 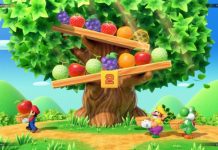