Home Celebrity BTS’s Jin is the most handsome man in the world, according to... 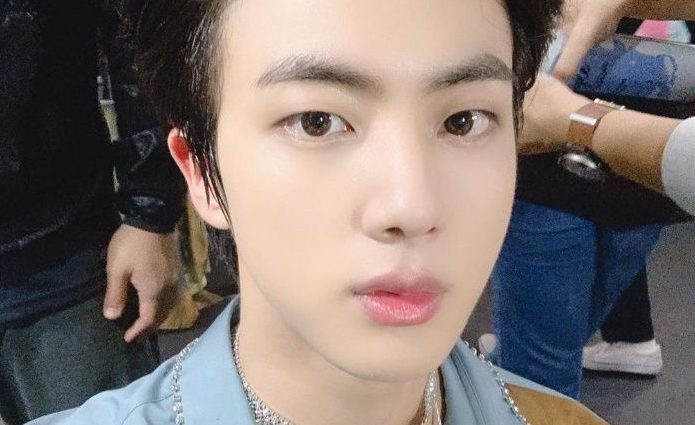 It is about to end this 2019, a year that for BTS meant a lot of awards and achievements for his career, so his ARMY and the members are quite satisfied and happy, however to conclude with good news, a young man He has won a very special prize, something that not even his own Fandom expected, because he was put to the vote who is the most handsome man in the world.

According to a survey carried out by the King Choice portal, where the best of K-Pop and the relevant celebrities are collected, the vote on Who is the most handsome man in the world?, Was almost taken by unanimous decision: Jin from BTS.

That’s right, Kim Seok-jin, better known as Jin, one of the most beloved members of BTS, as he showed his great support with the large sum of 440,000 votes. And something that nobody expected was that his colleague and group partner, Kim Taehyung, positioned himself with the third place in the dynamic, with 242,986 votes.

This shows the great support they have and the great strength of their faithful Fandom: the ARMY. Chris Evans And Chris Hemsworth, Captain America and Thor in the Marvel Universe were just fourth and fifth, something quite surprising.

One more achievement for the boys, although it is not respective to their music, there is no doubt that these young people will not stop accumulating victories either one way or another. In fact recently they made another great title, as they turned out to be the group with the most awards at the famous gala known as the Melon Music Awards.

BTS highlighted on a night that did not have the same, because apart from that they performed on stage in a spectacular way, Batang won in all his nominations and received a total of 8 awards.

His most recent album: “Map of the Soul: Persona” was one of the most supported, so they won: Album of the Year, Song of the Year, for his collaboration with Halsey in “Boy with Luv”.