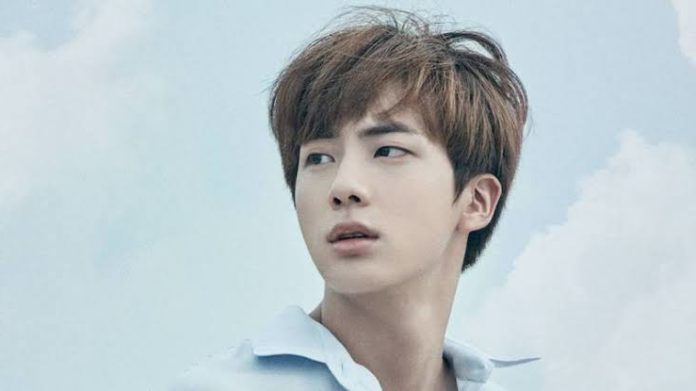 BTS’s Jin was chosen as the most attractive man in the world.
The singer, songwriter and dancer received more than 400,000 votes and took this title.

Through a web vote, Jin from the renowned K-Pop BTS group was chosen as the most attractive man in the world. On the eve of his birthday (which is tomorrow, December 4, although in South Korea it is already that date) the singer and dancer was praised for his beauty.

Kim Seok-jin turns 27 and since 2013 integrates the group with greater international recognition of the genre. In fact, a talent scout ‘discovered’ him walking down the street and proposed that he audition for Big Hit Entertainment based on his physical attractiveness. 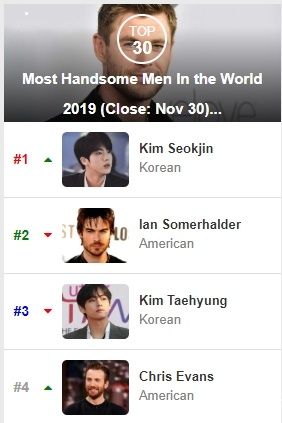 The North American King Choice site dedicated to South Korean pop-oriented surveys crowned the young man in question as the most handsome man in the world in 2019.

With 444,448 votes, he won the ‘Most Handsome Men in the World’ poll, beating Ian Somerhalder, his own BTS colleague Kim Taehyung and Chris Evans, among others.

But it is not the first time it has been done with such a title: in 2018 it reached 47th place among the 100 most beautiful faces chosen by TC Candler and earlier this year it was chosen the ‘best sculpted face’ among the 10 world celebrities with better proportions Facials, previously selected by a group of professional designers from the Czech Republic.