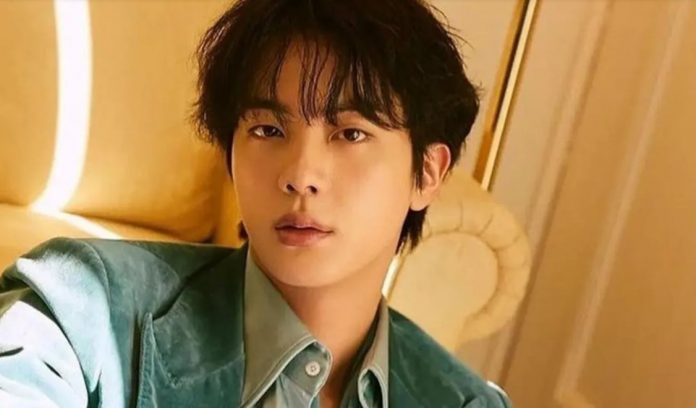 Kim Seokjin is a very sociable person who makes friends very easily, one of them is a beloved Korean comedian, who is he?

BTS’s Jin has a long list of friends in the entertainment industry such as artists, models, celebrities, MCs, and even comedians. Find out more about the band’s performances and the older member’s friendship with a popular star.

The members of BTS are very popular wherever they go, even stars from their country confessed that it gave them a lot of emotion when they were introduced to them or simply saw them pass through a corridor after a musical performance.

Can you imagine being friends or friends with the Bangtan Sonyeondan boys ? Surely it would be more than special to have someone like them in your BFF. On different occasions, many celebrities bragged about their closeness to idols.

An example of this is the friendship between Jin and a popular South Korean comedian he matches on name, in a recent interview he revealed details of his chemistry with the Permission To Dance singer and more.

In his recent appearances on variety shows, Ji Suk Jin showed his pride in the success of BTS and his friend Jin , they exchanged phone numbers and it is the means by which they communicate.

The namesakes are constantly texting each other asking about their day and more, although the MC did not reveal more details of their talks out of respect for conversations with Jin and the other members of BTS .

When the lead singer of the Big Hit Entertainment band travels abroad for work, he sends Ji Suk Jin pictures of his walk, but sometimes months go by without speaking due to their busy schedules.

In the end, the comedian who became famous for his participation in Star Golden Bell, sent an affectionate message to the singer of Moon in which he explained that he did not call him because he is afraid of disturbing him at work:

You are very impressive. You and the members of BTS are the pride of Korea.

R. Kelly is convicted on sex trafficking charges, but what happens...