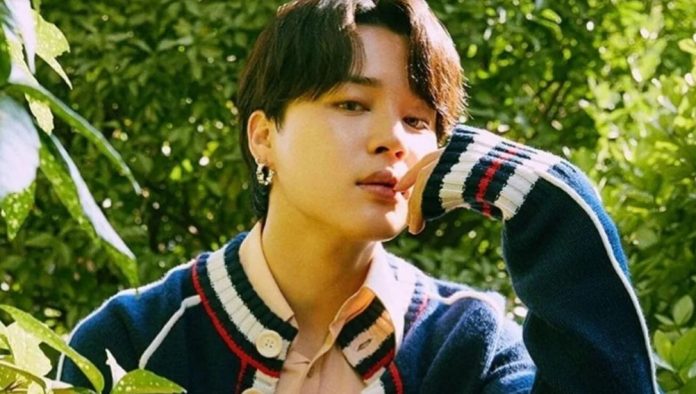 BTS’s Jimin, the singer and dancer of the Big Hit Entertainment boy band showed his charisma, as he sold out an exclusive item in seconds. BTS’s Jimin showed off his popularity among the K-Pop band’s fandom, as he sold out a limited edition mech, accomplished this feat in a few seconds.

The occasions in which the members of Bangtan Sonyeondan demonstrated their power among the public are incalculable by selling out official merchandise that their own company launched or with special collaborations from brands such as The BTS Meal.

Recently, Permission To Dance performers were guests at a Tokopedia event, held interviews where they revealed details of their coexistence, and even recommended songs.

To celebrate the show, the online commerce company launched a series of exclusive and limited edition items. In a few seconds, Jimin became the king of orders, as he sold out his merch.

TOKOPEDIA WITNESSED THE POWER OF BTS’S JIMIN, STAR SOLD OUT HIS PHOTOCARD

Items are treated to a series of photocards individual singers and rappers, Internet users did their best to complete your collection with the PC in Jimin, who appeared with a look beige and green.

It took the Korean singer and dancer seconds for other potential buyers to no longer find his exclusive photocard. Due to the high demand for merchandise starring Jimin, the star’s feat was reported through Tokopedia’s social networks.

The PC depleted Jimin unleashed a wave of emotions in the heart of the army because they rejoiced at which managed the idol, but also felt sad because many did not reach his copy.

ARMY !, we tell you why Jungkook will accompany you on your next visit to Starbucks and will make your stay even more special.