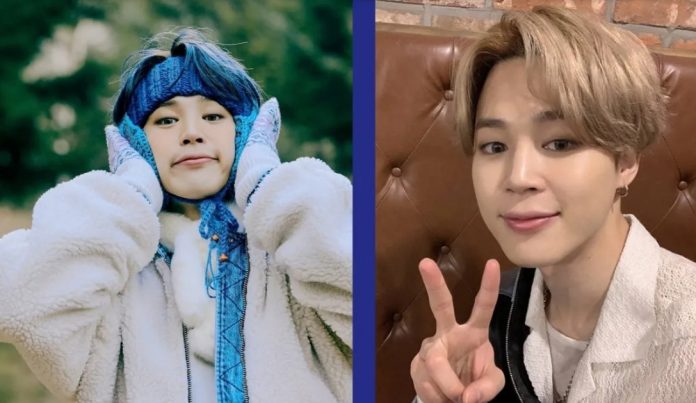 Fun is never lacking when BTS band members get together and Jimin made everyone smile. Can you imagine what it’s like to be in BTS dance training? In addition to seeing the great talent of idols, you would also be able to see their most natural side.

Interpreters Butter has many qualities in common, their musical skills, charm dancing, a lot of commitment, and determination, but although their personalities are a little different have built a friendship and teamwork singular.

Before each comeback or performance, BTS meets to practice their choreography and even their vocal performances, thus achieving the coolest shows we have seen, but not everything is discipline and dedication, they also manage to have a great time while working.

Each of the idols and their way of contributing a little to make this pleasant atmosphere possible, although on one occasion it was Jimin who woke up the tenderness of all the ARMYS with his rehearsal.

JIMIN’S DUALITY AND HIS LOVELIEST SIDE

Idols often film a lot of what happens offstage and then give us a glimpse of rehearsals and preparations through vlogs. In one of them, the singers were practicing a sequence of steps where Jungkook load Jimin but the result was different than expected.

The maknae spun and spun around his partner, so Park Jimin got carried away and even screamed.

If we add to that that the idol wore his hair tied in a small ponytail, the scene becomes unforgettable, but it also demonstrated his duality.

This is because on stage he tends to show a fashionista, powerful and even seductive side, but he’s funny and tender side comes out when you least expect it.

Release date of Sonic The Hedgehog 3 revealed by Paramount Pictures