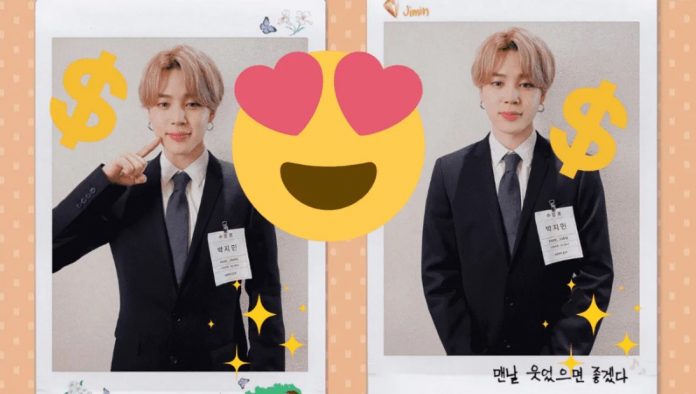 BTS’s Jimin donated a significant amount of money to Green Umbrella and won recognition. Like every year, Jimin celebrates his birthday with actions for society such as donations and support for organizations, thanks to his good heart and initiative to help, he earned a new title, what is it?

When it comes to the birthdays of the members of BTS , some things cannot be missing such as: ARMY’s projects, a broadcast on the VLive platform, congratulations from the rest of the idols and donations from the celebrant.

This October 13, Jimin celebrated his birthday with fans and his bandmates, also showed his generous heart and made some monetary contributions to organizations aimed at combating different social problems.

One of them was Green Umbrella , a children’s foundation that is dedicated to various aid programs. Jimin is now part of a very select club and all thanks to his impressive donation.

According to South Korean media, Jimin made a donation to the Green Umbrella Children’s Foundation of 100 million won, equivalent to more than 83 thousand US dollars.

With that amount of money, Jimin automatically became a member of the Green Noble Club , this exclusive title is only granted to people who donate 100 million won or more, it can be in a contribution or accumulated.

Another Bangtan Sonyeondan idol who belongs to the Green Umbrella Children’s Foundation’s Green Noble Club is J-Hope , who in 2019 received the honor. Congratulations!

OTHER DONATIONS FROM JIMIN OF BTS IN 2021

In September this year, the Korean inmate highlighted Jimin’s work as a caring and committed young man, donating 100 million won to the Rotary Foundation fund for the eradication and research of polio, a disease that invades the nervous system and it can cause paralysis.