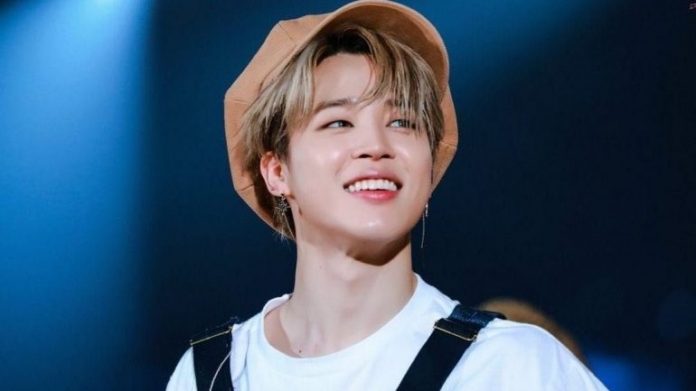 Jimin always looks good with any color but red is one of his most intense looks. BTS member Jimin is drawing attention for his red hair, sparking explosive interest from Korean and foreign fans with his strong presence.

Indonesian media, particularly IDN TIMES in a recent article highlighted this look from the artist: “Jimin tries out fresh and varied hairstyles every time he returns and always attracts a new fan base.”

The media talked about Jimin’s red hair, which caused a sensation in the song “Dope” from BTS’s mini album ‘The Most Beautiful Moment in Life pt.1’ released in 2015. The media said: “Jimin’s red hair that it attracted the public is so symbolic that it will not be forgotten ”.

The media continued saying, "Jimin's red hair, which captivated the public, it's so meaningful it can't be forgotten,"

At the time of his activities in 2015, Jimin overwhelmed the eyes with his intense red hair, which was more impressive compared to his fair skin, and the stage costumes of the costume concept, and received great attention from the Korean and international audiences.

When BTS chose the energetic “Dope” stage as the point at which they first felt the reaction of foreign fans in the SBS documentary ‘K-Stage Archive’ on March 14, Jimin dominated the stage with red hair. at that time. With a powerful acting and a “fiery” look, Jimin attracted a lot of attention.

Jimin, who greets fans’ expectations on every comeback with the hair color change that matches the mood and performance of the song, it’s not only the red color shown on “Dope,” but also colors. they are not related like blonde, black, pink, blue, purple and gray. It is fully synchronized, increasing the sense of immersion on stage and the enthusiasm of the fans.

You can see Jimin and his ‘fiery’ look in the music video for ‘Dope’.

Home Before Dark: season 2 gets a release date