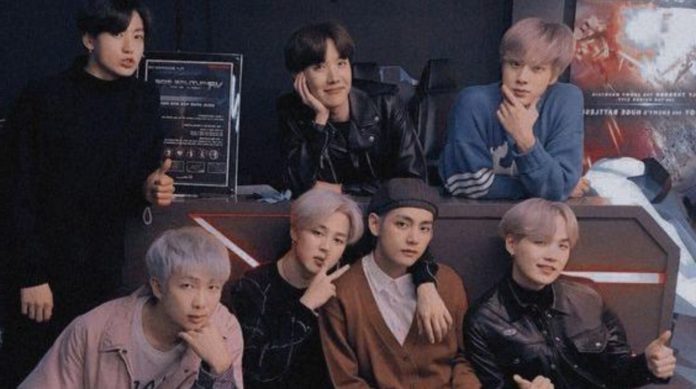 We have all the details of the next concert where the K-Pop stars of the moment will be presented. BTS has been announced for a new concert …

The SBS Super Concert 2020 has launched a line up through a video, in this preview the city where it was carried out was revealed and the day, we give you all the details so far.

This concert a year ago was held in the city of Incheon, but this year, the place that these idols will receive Daegu Stadium in the hometown of Suga and V . 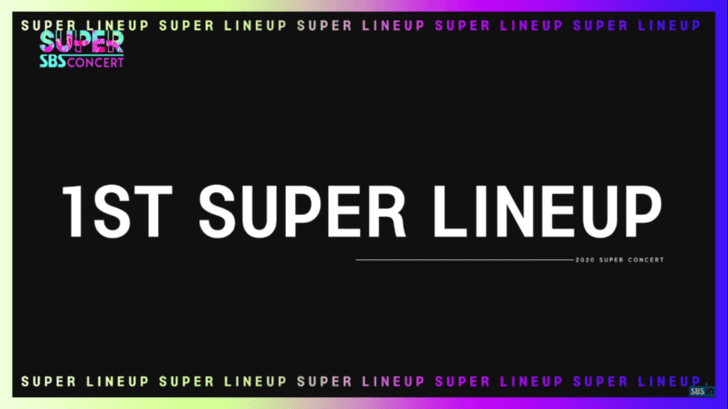 The first line up revealed through a video , so far is:

There are more groups that will be confirmed over time.

The official date of the concert is next Sunday , March 8 and tickets will be on sale soon. 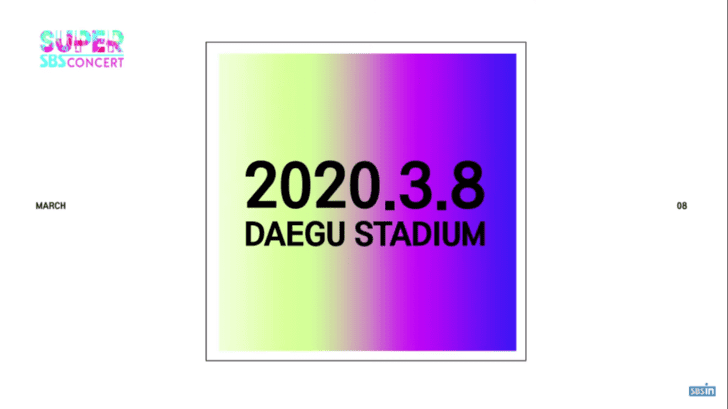 Watch the video below:

Jungkook talks about the special connection he has with BTS members