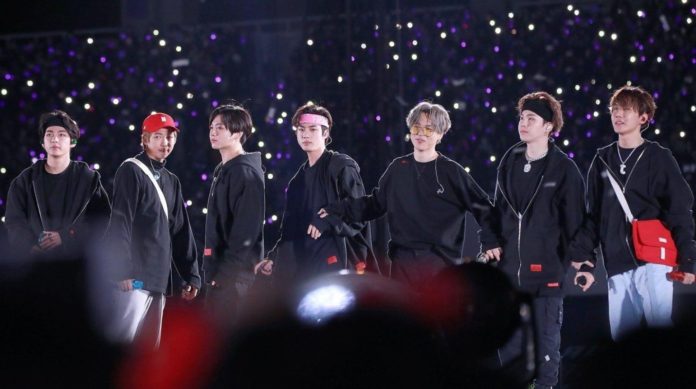 BTS keeps doing it! The boys managed to win all the categories in which they were nominated in this edition of the American Music Awards.

ARMY is very proud of the boys and although they could not attend the awards because of their agenda in Japan, they have had a great presence at the ceremony thanks to their nominations and awards of the night.

BTS adds its second and third prize, now they were winners in the category: “Tour of the year” and “Favorite Social Artist”. The boys thanked through a video, because although they could not be present to receive recognition, they are grateful to the fandom.

ARMY is sending their messages to the boys through social networks and they also appreciate the fandom union to vote for the boys and get the prizes taken home. Congratulations, Bangtan!