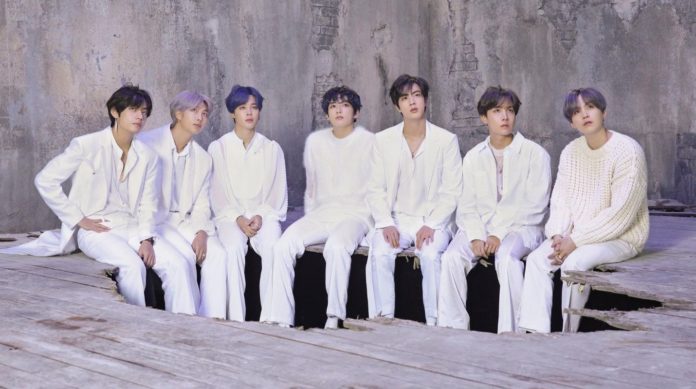 The group will be on the show during the premiere day of their new album.

The Bangtan boys had previously announced that their new and highly anticipated album Map of the Soul: 7 , would be released on sale from February 21 worldwide, now the group has officially announced its presentation on Today Show on the same day.

The NBC television network , who produces that program, has shown the video of Jin, Suga, J-Hope, RM, Jimin, V and Jungkook on their channel signal by greeting ARMY and inviting them to accompany them at Rockefeller Plaza . Although initially the group was expected to present a live song, on the official website of the program it was announced that they will only carry out an interview, so they specify that it is not a concert and that they do not present any musical piece.

Don’t miss @BTS_twt on the TODAY plaza! They’re stopping by for a special interview when their new album “Map of the Soul: 7” drops next Friday. pic.twitter.com/EZcXQmLcrW

The show’s drivers joked that the fans would probably be lining up from that moment to see the group up close. The program will also give gifts to some random people and to participate they must register on their official site.

NonFungible Films Announces the creation of a new advisory board and...