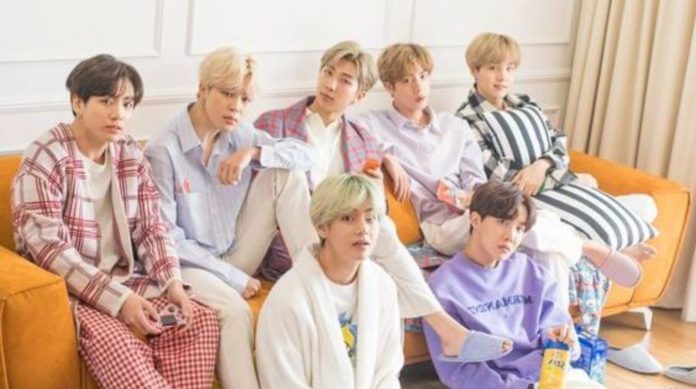 Surprises continue for BTS’s musical return, fans are very excited. BTS is closer than ever to make its comeback . In a recent BTS publication I let your fans know that I would give them a preview.

Through the platform of video , TikTok , BTS will present a 30 – second clip in which he will be able to see a small spoiler on the song ‘ ON ‘ main track promotional of ‘ Map of the Soul 7 ‘ which will leave tomorrow, February 20 through the aforementioned social network.

There is much speculation about the style and concept of the song , about the connections with their previous track ‘ NO ‘, but in the meantime … the boys want to offer a breakthrough and ‘ON’ to their fans .

The @bts_official_bighit account will reveal in a special way the advance of ‘ ON ‘, which officially the MV will be announced on February 21, here we have the confirmed schedules for you to be aware of the addendum in TikTok .

Facebook blocks news about Corona virus due to an error

Cyberpunk 2077 shows the wasteland in a new image

iPhone 12 may come with 50% faster processor

Here is the Altcoin Review by Crypto Michael

Get ready for the premiere of Break The Silence, the new...