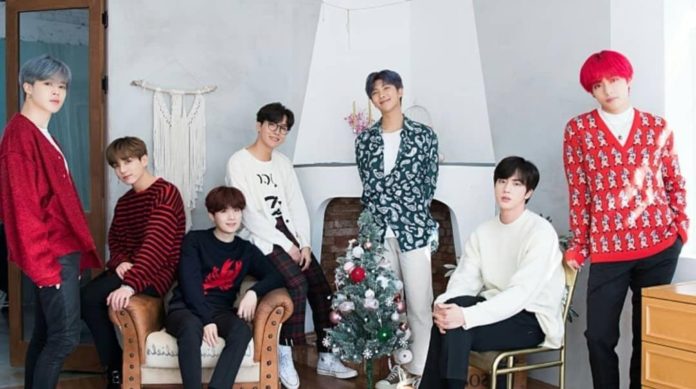 BTS boys have proven to be great artists, making important events, such as NYRE, want to have the participation of idols who have been conquering the entire world. And we do not blame them, because the 7 members of the band have proven to be professionals on stage.

Making 2020 right by ringing in the new year with @BTS_twt! Join us LIVE from Times Square on New Year's Eve at 8/7c on ABC. #RockinEve pic.twitter.com/j2bDuYqbTf

Dick Clark’s New Year Rockin ‘Eve, is an annual event that is broadcast on the American network, ABC. A show that anticipates the arrival of Time Square, Hollywood and other New Orleans festivities. Also, with excellent music and great guests, the organizers want the viewer to end a year with the best that was playing, and start a new one by seeing their favorite artists. WOOW!

The NYRE will feature live performances, including artists such as: Post Malone, Sam Hunt, Alanis Morisette, Jagged, BTS, among others. It was a few hours ago, in which the news was announced through the official Twitter account of the event, that Bangtan would be receiving 2020 in New York City. OMGGG!

Don’t miss this incredible ABC broadcast on December 31, and say goodbye to the year with great music.

How does Google Classroom work? Learn all about the online classroom

FANS WORRY ABOUT SEHUN AND HIS MENTAL HEALTH

Promotional Posters with Emphasis on Two Features of Meizu 17 Series...