Home Celebrity BTS WILL BE PRESENTED AT FACT MUSIC AWARDS 2020 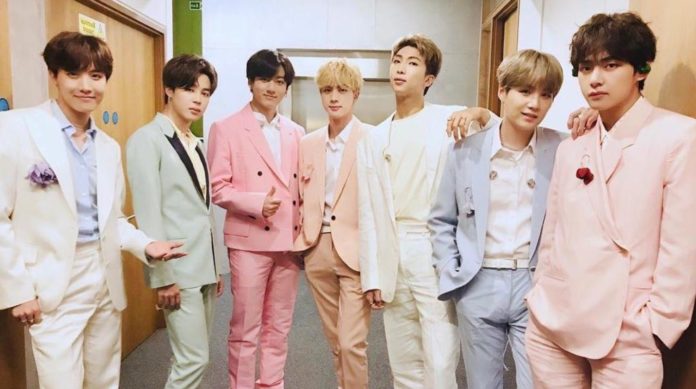 The second issue of the Fact Music Awards will take place on February 29 at the Gocheok Sky Dome in Seoul and the artists who will be part of the line up have already been confirmed. Among them are the boys of BTS, do you want to know who else will be present?

What is the presentation that excites you most?

Since the award will be after the release of Map Of The Soul: 7 fans are already wondering, can we hear songs from the new album? The possibility exists!

Remember that the Fact Music Awards consists of an awards ceremony that selects the winners from an online vote, so don’t forget to vote for your favorite idols and show them all your support.

Watch here the promotional video of the event:

SEVENTEEN Releases HOT Teaser And Lights Up The Night With Their...