Home Celebrity BTS will be part of a museum, ARMY alert 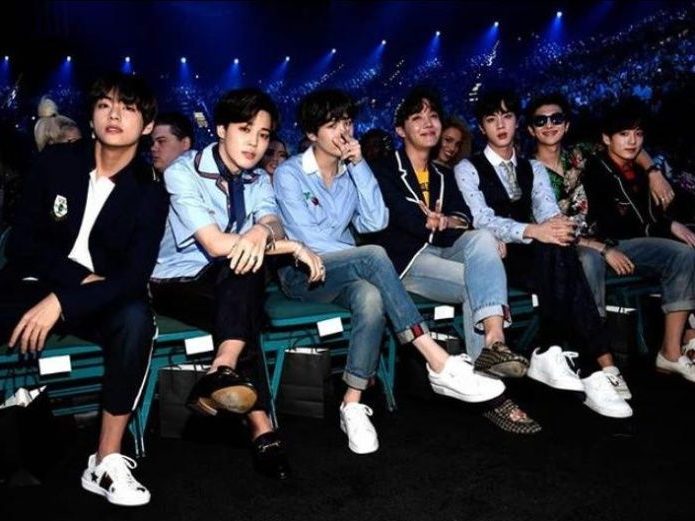 The BTS musical group is in everything! Now they have surprised all their ARMY with the news that they will have part of them in a museum, since they will exhibit the costumes they used in the Grammy Awards.

They ensure that young people seek to support the fashion industry in their country Korea with this initiative; although the nominees for this edition of the 2019 Grammy Awards have not yet been released.

Yonhap says that BTS will be at The Grammy Museum in Los Angeles and that they embraced the talent of JayBaek Couture and Kim Seoryong to design their outfits so that their work is recognized.

It was revealed that the boys’ locker rooms will begin exhibiting from November 20 and will be next to those of other stars such as Rihanna, Alicia Keys and Michelle Obama.

The singers were already on one occasion at the Gramys, as presenters; However, this time they are expected to be part of the nominees and better yet, the winners.

Recently the ARMY celebrated on social networks that the boys were nominated and winners in two categories of the VLive Awards and sent their congratulatory messages to their idols.

The ARMY is one of the best fandoms in the world, as they have a super reach internationally, so BTS was the winner of the “Most Beloved Artist” category, in fact his colleagues in the TXT group were excited for them when they announced their prize.

The Korean group also won the “Global Top 12” award. Singers cannot help being one of the most successful and representative of the K-Pop genre. We still have to see what they will win in the popular MAMA awards.