Home Celebrity BTS will have a collaboration with Samsung, We tell you all the... 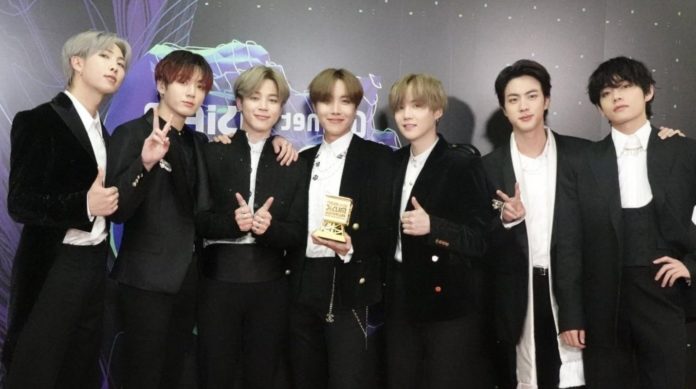 BTS will have a collaboration with Samsung, We tell you all the details. The brand could launch a line inspired by the group.

Afew days after his comeback, BTS seems to have several projects on his agenda, which seem to help him promote his music and increase his earnings.

After the rumors that circulated on the Internet about a possible association with the Samsung brand , Korean media confirmed that the company and the group are in an agreement , we tell you all the details.

According to information from the so-called K-media, BTS would have signed a contract with Samsung , not only to be ambassadors of its brand, but there will be many projects with the boys that involve their products.

There will be more projects with Samsung, but no more information has been revealed, although it is likely that a special collection of BTS phones will be launched , which could include a design with the group’s logo, exclusive wallpapers, among others.