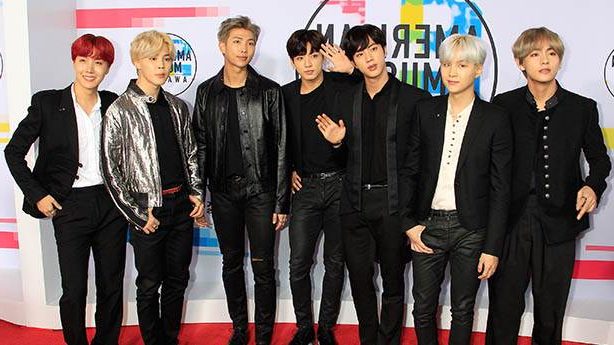 BTS continues to reap success, apparently these guys do not get tired of breaking records, not only that, but that they themselves exceed their own brands.

With the hashtag # GWR2020, the Ginness awards are announcing a series of videos posted on their Twitter page where they give advances of what will appear in their physical book of records that have been broken in the year.

From the @GWR account, a special mini gif published on Twitter shows the presence of BTS within the annual book, it is already on sale worldwide that has been shared more than 25 thousand times and more than 58 thousand likes, even now.

According to World Record Ginness, BTS has broken seven records in that category this year, in their annual book that they put on sale, these 7 boys go out in the publication, along with an explanation of why they are so successful, so they let him see the official social networks of that institution.

Some of the BTS records this year are:

The most vitos video in less than 24 hours on YouTube.

The most watched K-pop video in less than 24 hours.

The musical group with more followers and retwits.

Faster account to reach one million followers on TikTok.

The group with the largest record of digital and physical sales.

Justin Bieber poses with his family in pink shorts and white...