Home Entertainment BTS: What Does Seoltang Mean? A cute Nickname For Suga 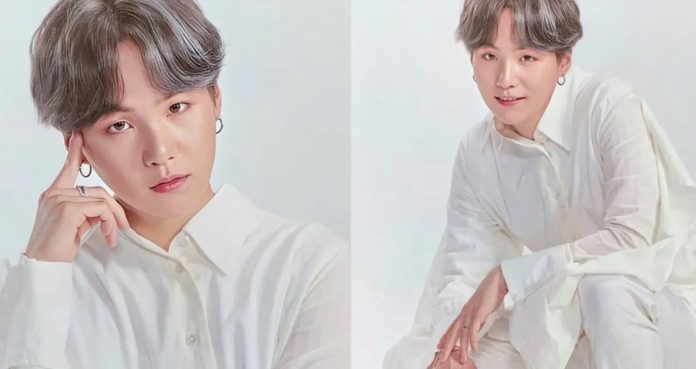 Suga is an excellent rapper and ARMY calls this idol of BTS in different affectionate ways. BTS has won the hearts of millions of fans who do not stop showing their support in different ways, as well as their affection, do you know what ARMY’s nicknames are for Suga?

ARMY , like many other fandoms , has a special way to call their favorite idols , thanks to different characteristics, stories or tastes of each idol , different nicknames are born for them that each fanbase uses with great affection.

Suga is a great rapper and he has all the love, support and admiration of BTS fans who day by day look for ways to give him their love; This idol has not only won his heart on stage, but also off stage with his cute personality and great passion for music as he also writes and composes for the K-Pop group .

Do you know what nicknames Suga has? One of them is Seoltang, he knows its meaning and why it goes according to this great idol.

THE MEANING OF SEOLTANG, ANOTHER SWEET NICKNAME FOR BTS’S SUGA

Min Yoon-gi is the real name of Suga from Bangtan Sonyeondan , in turn, his stage name Suga can be interpreted in different ways, because on the one hand it is believed that it comes from ‘sugar’ in English representing a contrast with his strong stage presence; but it can also come from ‘Shooting Guard’ a position in basketball where he would be in charge of protecting the team.

Although many fans call him ‘ Seoltang ‘, do you know what this word means? It’s just the Korean translation of ‘Sugar’ or ‘Azúcar’ , that’s why many fans say that to the BTS idol .

So now you know the meaning of ‘Seoltang’ .

WHAT OTHER NICKNAMES DOES SUGA HAVE?

Suga has some other cute nicknames that ARMY or his peers use for the idol like these:

How do you tell Suga? There is no doubt that Yoongi is a very adored idol in K-Pop and that ARMY always shows all the love he has for this great idol.