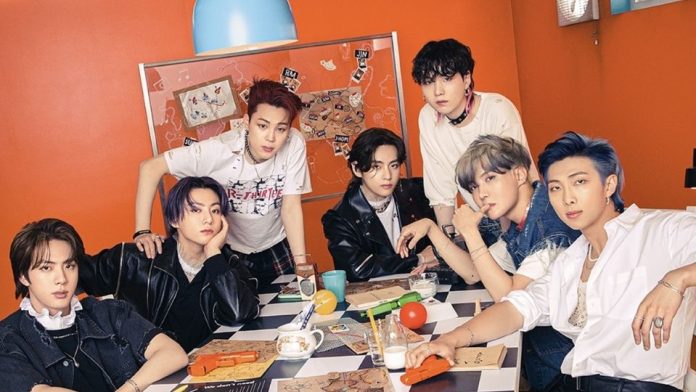 BTS was holding its first fan meeting of the year through Zoom. As there were four different time slots, each lasting 30 minutes, in which only 50 ARMYs were allowed per time slot, so a total of 200 lucky ARMYs were selected from the official fan club.

The boys had a nice time with the fandom where they were able to ask questions that were always had by the Latin ARMY, during the broadcast Namjoon finally answered if at some point they will do a show in Latin America.

Among the comments, Namjoon read one that said:

To which he quickly replied that they really wanted to visit Latin countries:

He was accompanied by Jin and Jimin, for his part Jin commented:

Alright, we would love to go to
– Jin

Nam used the floor again to name some countries because with so many, he didn’t know how to name them all

To this Jimin added that they want to go to all of Latin America:

We want to go anywhere
– Jimin

Hopefully, soon a show in Latin countries will be possible, as due to the panthemic it was not possible to complete any, but this gives us a strong signal that the boys and the agency are making plans to come.

So ARMY it’s time to save money for that VIP ticket.

Netflix: check out all streaming releases in March 2021