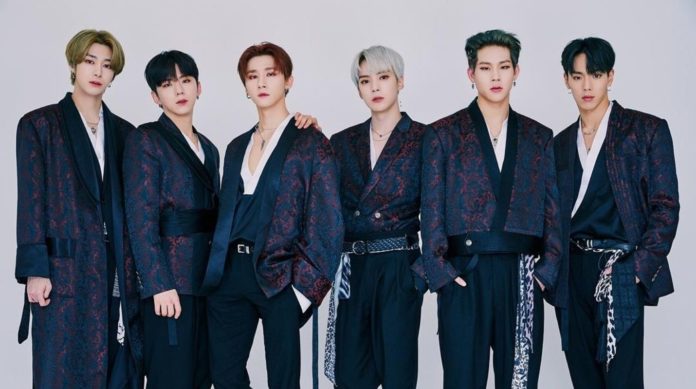 BTS victory in Mexico and wins in the Spotify Awards. The boys added their first Mexican prize.

2020 could be the best year for BTS , with its comeback “Map of the soul 7”, the group has added wins, records and millions of records sold.

Their popularity is enormous internationally and in Mexico they have a large fan base, who thanks to their support were able to grant them one more achievement.

Last night the first edition of the Spotify Awards took place , the platform has been one of the support tools for the fandoms and that is why they created the category ‘Most listened to K-Pop Artist’.

Through its social networks, Spotify Mexico announced BTS as the winner of the nomination, ARMY did a great job with the stream of its songs and albums, making them the group with the highest reproductions on the platform.

ARMY celebrated on social networks the power to continue giving joy to BTS.

Will they come to Mexico?

This Mexican award could be an augury for the group to visit the country with its 2020 Tour, to cross the ARMY fingers .

Meghan Markle will empty her bag upon her relationship!