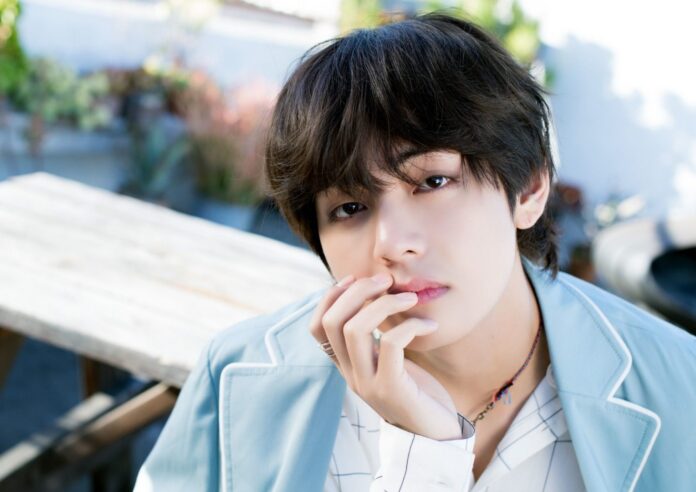 BTS’ V claimed that he wanted to release his solo mixtape this year. He revealed this when broadcasting live on the official YouTube channel of BANGTANTV on Tuesday yesterday.

Through this broadcast BTS personnel revealed, “Later I wrote many songs. I really focus on writing songs, and I always close the day by drinking alcohol. Yes, that is the life I lead.”

He continued, “I don’t know who will be the next member who will release the mixtape after Suga, but I will try to do it this year.”

“I don’t know how many songs I can put into the mixtape, but I think I have written a total of 8 songs. I’m not sure which song to put in the mixtape, but I put a lot of thought into it. I just wanted to give ARMY a good song, so I thought a lot when writing it. ”

Although he felt it would not be realized, V said that the target was to release a solo mixtape this year.

“All members may be the same, but I only write one or two BTS songs. That might not be realized, so don’t expect too much, ” he said.

You can watch recorded live broadcast V on YouTube through the following video!