Home Celebrity BTS: V shows off a new song, is his mixtape coming up? 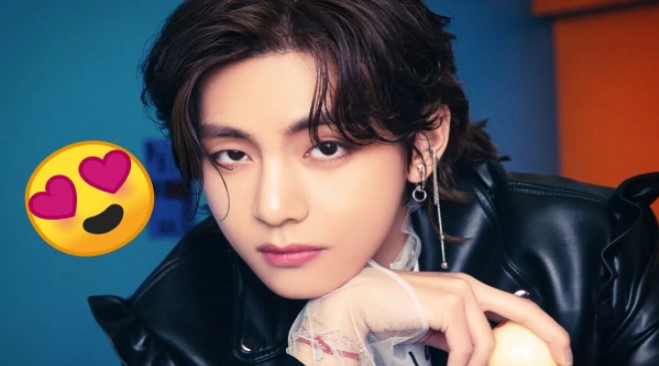 BTS is an incredible group, however all the ARMYs are waiting for some of them to release their solo albums, such as V’s. Although it’s been a long time since he announced that he was working on his mixtape, maybe the time has come moment in which we can enjoy it, because the idol showed an unpublished song.

ARMY is waiting for the release of Jungkook and Taehyung’s solo albums. The two idols stated that they have already been recording for their albums, respectively, however, who will release their album first?

Tae has a deep and soft voice that makes everyone fascinate him when he is singing, which is why seeing him sing alone is the dream of many ARMYs.

In a post through his personal Instagram account, the idol shared a snippet of an unreleased song. With only 43 seconds we could appreciate his sweet voice accompanied by a piano.

Tae had previously surprised ARMY by sharing fragments of unreleased songs, how when he uploaded a story on his trip to Hawaii and in the background there was a song never heard before.

That is why the fandom has begun to speculate that perhaps very soon we will be able to enjoy the singer’s mixtape, and that these fragments are small previews of what we will hear.

WHEN WILL V’S MIXTAPE BE RELEASED?

When the boys released their album “BE”, Tae stated that “Blue & Grey” was originally going to be for his personal mixtape ‘KTH1’, and said to bear with him for his album release. However, there is no clear date yet, but perhaps with these advances they are a sign that he will do it soon.

In other K-Pop news, JYP Entertainment prepares everything to debut the girl group NMIXX, here everything we know about them.

Fans celebrate the anniversary of ‘Just one day’, a song written...