Home Entertainment BTS: V Is The King Of Fancams, Everyone Wants To See Him... 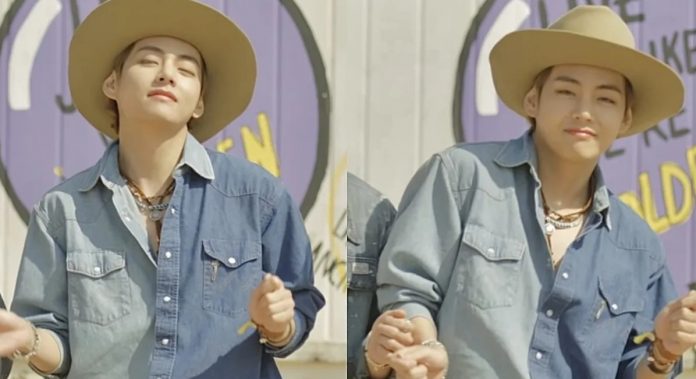 BTS’s V (Taehyung) is the most-watched idol in terms of fancams. The fanscams are great because they allow us to see our idols favs in detail, but the world has gone crazy for BTS’s V and they do not stop seeing his movements in front of the cameras

Every fan of the K-Pop enjoys to the maximum to see performances live in a studio or in the practice room, as the idols of clusters can show more detail each step of a choreography; but it is even better when they separate the idols by fancams and we have the exact focus of each one of them to be able to see them much more in detail.

BTS’s fancams are very popular, and of course, ARMY doesn’t want to miss a single detail of their bias movements and witness the intense talent that each of the Bangtan Sonyeondan members have; fancams are so much fun to watch.

And while all the Bangtan Boys fancams are great, people have searched and seen more of one of their idols, which makes him the king of fancams.

Taehyung is crowned as the king of fancams, as 14 of its fancams have more than 10 million views on YouTube, breaking his own record and leaving the high mark; something that no other idol has achieved.

No fan of V wants to miss the details of his dances and movements when performing, so everyone is watching his fancams, and thanks to this, the idol breaks records.