Home Entertainment BTS: V is One Of The Most Expensive And Sought-After Idols For... 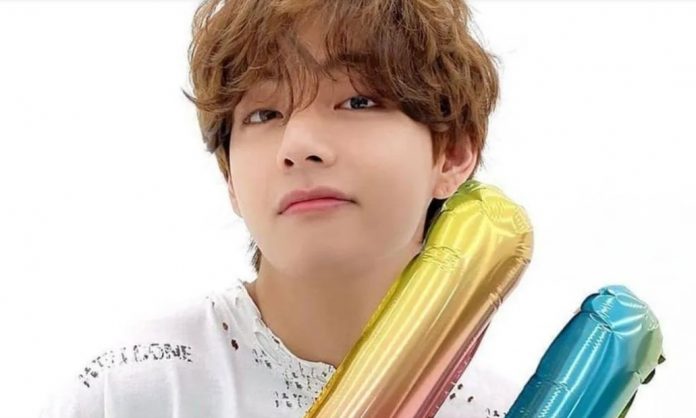 The great impact of V and BTS is not only in musical matters, their popularity also makes them a sought-after star for commercials of all kinds.

You’ve probably already seen idols modeling for some ad campaigns, from cell phones to sportswear and more, but even individually, Taehyung has become the target of many brands, as his impact ensures success.

The singer was named among the four most expensive celebrities in commercials and that is thanks to the fact that when he promotes something that product achieves a significant increase in sales, so the profits for the brand are impressive.

WHY DOES V HAVE HIGH BRAND POWER?

Taehyung is a world music star, so his messages reach all countries as soon as they are broadcast. If we add to that his popularity and number of followers of BTS on social networks, then we can get an idea of ​​the great reach that this boy has.

In addition, he is a star who has captivated hearts, so anything that is used by him will surely steal the attention of his fans and several of them do not hesitate to acquire the same products as the singer.

For that reason, V is one of the most sought-after stars by companies that want to collaborate with him, but it is not easy to find a place on the singer’s agenda or pay the expenses that a contract with him implies.

Also, we tell you that ARMY is looking for Yoongi rosita, why are they waiting for the idol to show up?

A true story that inspired us to where the crayfish sing

Marvel’s Guardians of the Galaxy Will Also Have The Costumes From...