Home Celebrity BTS: V already has a beard and is excited to show it... 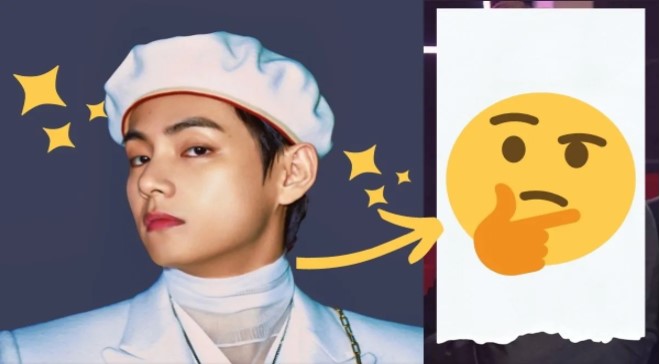 BTS’s V told ARMY that during his vacation he would grow his beard to return to the stage with a new look, how is the process going? He himself spoke of his excitement for sharing his new style.

A few days ago, V used his Weverse account to tell ARMY what his new look would be, he was getting ready to grow his beard, he even asked for some ideas from fans who wore that style.

In addition to those interactions, he did not tell more details about his change of look, until one of his classmates shared a photo on Instagram and he commented on something that excited the fans, has Taehyung already showed his beard?

Through Instagram, RM shared an image of him sleeping and added an emoji of Zzz, then several BTS members commented on the K-Pop band leader’s days off.

Jin wrote that he would have liked to go on a trip to post photos and have several in his gallery, Taehyung commented that he had gone on a trip, but he didn’t have any photos to share, Namjoon reacted with:

J-Hope explained that he went on a trip and already posted all the vacation photos of him, V replied:

I grew a long beard, if I showed it you would be surprised, right?

Hoseok quickly told him not to do it, he asked him to please control a little.

Even though fans are unable to comment on the original Instagram posts, they moved on to other social media where the trending topic was Taehyung’s beard and how happy they were to see his face.

ARMY was already eager to see V’s beard and many recalled that an edited image of him circulated alongside Jungkook long ago, both dressed in suits, but his face was highlighted by the prominent beard they modeled.

Even if it’s only an edit, fans can get an idea of ​​V’s look when he shows his beard, so far the fandom is on the lookout for new updates, do you think the BTS singer will soon share a photo with his beard? ?

Hey In other news from your favorite band in the industry… BTS takes over the HYBE museum with these unique items that hold special meaning for the members and ARMY. <3

Giancarlo Esposito reveals his idea for a new spin-off

Kendall Jenner shared a bikini photo on the beach: “I wanna...