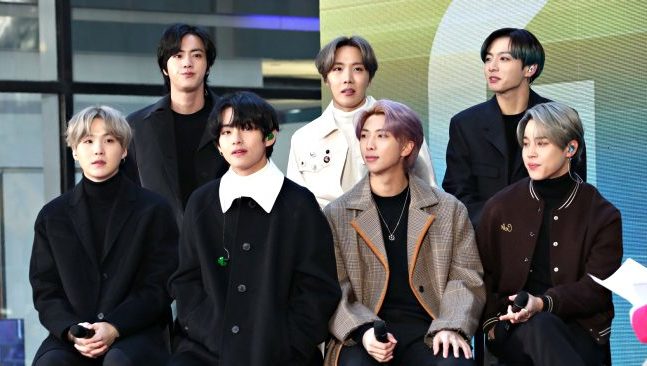 Did BTS undergo plastic surgery? How much did they change over the years and after debuting?

The idols are known to have perfect faces and porcelain skin, sometimes their appearance seems incredible that people seem unreal. Some singers, by their own decision or by order of their agencies, undergo small plastic surgeries for better certain aspects, nose, mouth or the so-called double eyelid operation, because sometimes for aesthetic purposes they modify their slanted eyes.

However, a debate long ago arose on a portal called Pann, where some fans and Knetizen discussed the real look of BTS.

Pann is a portal where any user can make a publication to open a debate on a certain topic, fans and users provide their comments about it, regarding surgeries, most concluded that the boys did not have to undergo any operation, since their appearance has been the same since they were children.

The boys have not changed over the years, their features remain the same, although more defined, but since childhood they have those physical characteristics that define each one. So Mun lives an exciting reunion after the final battle

Emily Ratajkowski politically engaged: she is being lynched by Internet users!