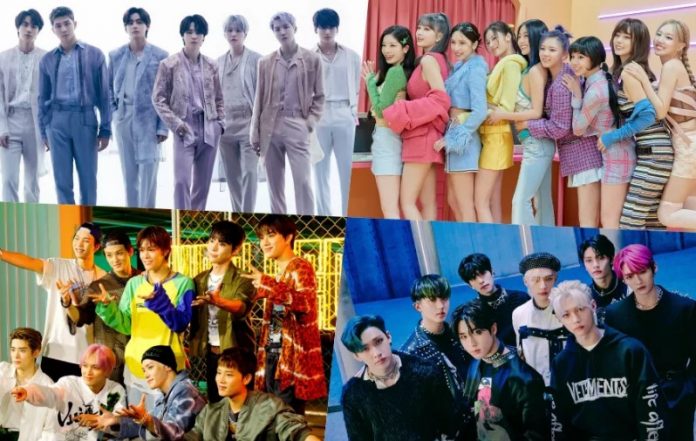 Four months after its release, BTS’ anthology album “Proof” rose to number one on the chart again, taking the top spot for the fifth week in a row.

BTS’s 2018 album “Love Yourself: Tear” also re-entered the World Albums chart at number 15 this week, ranking at number 196th on the chart for the entire week.

TWICE’s album “BETWEEN 1&2” rose to number 2 again in its sixth week on the chart, and also became the first K-pop artist’s album of 2022 to spend six weeks on the Billboard 200.

NewJeans’ debut EP “New Jeans” climbed to number 12 in its ninth week on the chart, and BLACKPINK’s “THE ALBUM” climbed back to number 13 in its 101st overall week.

Why Mikey Mooney of the 1,000-Pound Sisters Can Date Tammy Sutton...

Why Pokémon Black & White Was Hated When It Was First...