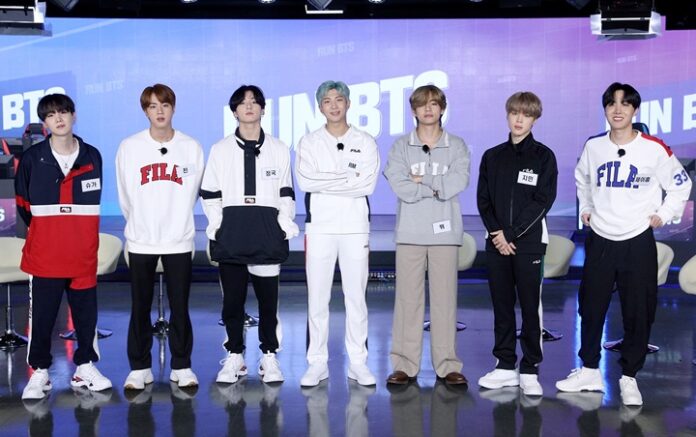 Lotte Department and Big Hit teamed up to create the ‘Pop-Up Space Of BTS’ stores, fans of the K-pop band will have access to exclusive merchandise and other surprises.

Jin, Jimin, J-Hope, Jungkook, V, Suga, and RM are ready for their comeback with ‘BE’, a record material on which they have worked hard to brighten the lives of their millions of followers.

The boy band is known for its collaborations with different brands, the official stores of the singers and rappers have represented a great success for their agency, showing the popularity of their representatives.

Now, Big Hit Entertainment has signed with one of South Korea’s biggest conglomerates to expand BTS’s Pop-Up Store business. We tell you all the details below.

Some Korean media claimed that the entertainment company Big Hit had entered into a business alliance with Lotte Department Store, one of the largest and most important companies in South Korea.

The collaboration between the talent agency and the multinational consists of opening different BTS stores so that fans have access to the group’s official merchandise and find more variety of products.

The concept of the stores will be inspired by the Bangtan Boys, it is planned that the name of the branches will be ‘Pop-Up Space Of BTS’ and they will have facilities in different cities such as: Seoul, Busan, Daegu and Gwangju, they will operate for a period of 4 months and the necessary sanitary measures will be taken to protect the health of users and staff.

See Also
BTS believes its music is a positive message

The opening of the ‘Pop-Up Space Of BTS’ is scheduled for November 21 and it transpired that each of them will present exclusive merch, with designs never seen before and available only in the place.

‘Pop-Up Space Of BTS’ will feature several articles that refer to the K-pop group’s most successful and well-known songs such as: ‘DNA’, ‘MIC Drop’, ‘IDOL’ and ‘Boy With Luv’. The design of the branches has the iconic colors of the grouping, purple and white.

Many surprises were planned for attendees, as there will be different areas, including ‘I Purple U’ and one dedicated to the lovable TinyTAN characters. What do you think of the new ‘Pop-Up Space Of BTS’ stores?

Recently, the 7 singers and rappers of Beyond The Scene shared that they have a dream that they want to fulfill, their artistic goal includes the support of ARMY. Woow!