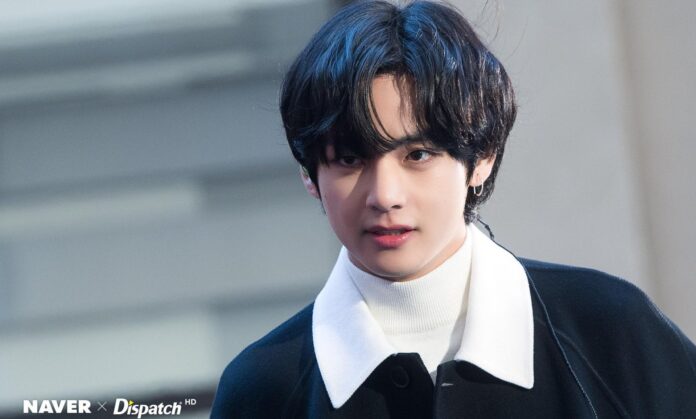 They viralize on social networks a series of photographs of BTS’s V when he was a baby and the ARMY goes crazy Adorable!

Taehyung, better known as V, is among the trends of the moment after a series of photographs of him when he was just a cute baby went viral. Images that of course have driven the entire ARMY crazy.

Let’s remember that the South Korean boyband BTS has positioned itself as one of the most popular and successful K-Pop groups worldwide; where several of his songs have positioned themselves among the top positions on the most important music charts.

And although all the members of this famous boyband have managed to conquer the hearts of their fans separately, this time it was V who managed to capture the full attention of the ARMY on social networks.

This is what V looked like as a baby!

Thanks to some Twitter users, a series of photographs of Taehyung when he was a baby have been shared, and where he can be seen from an approximate age of two years old.

Despite the fact that V was already recognized as one of the cutest and most adorable members of BTS, this series of photographs have finished confirming it, because we cannot deny that he looks really beautiful.

As expected, it didn’t take long for these images of Taehyung as a baby to begin to go viral among the entire ARMY until they became a trend on social networks, specifically Twitter.

It should be mentioned that this is not the first time that V has positioned himself among last-minute trends, since his fame and great personality have led him to be observed practically 24 hours a day.