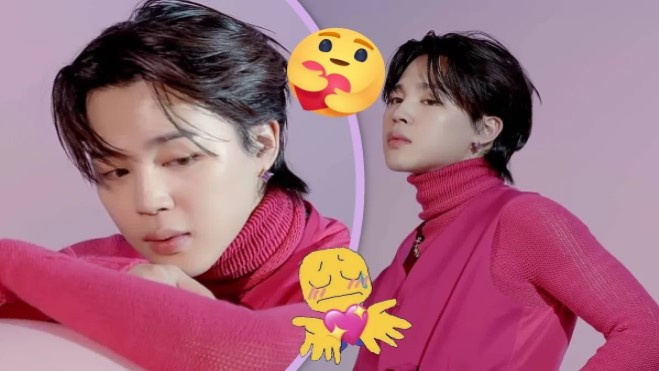 BTS has always shown to have a positive influence thanks to the good deeds done by the members of the group, Jimin shows great support for his high school in Busan with this great donation.

There are endless reasons to admire the members of Bangtan Sonyeondan, it is not only about their talents and image, these artists have great skills for music and dance and they are undeniable, but there are many more characteristics of them that inspire their artists. fans.

The personalities and good hearts of the BTS members have not only conquered ARMY completely, but have also motivated their fandom to follow their example and improve as human beings, sharing what they have with those who need it most.

Like Jimin, who has not only captivated ARMY with his great talent for singing and dancing, the cute way of being of this idol has made his fans really realize the human value that this great artist has; with his actions he manages to inspire even more his fans.

But not only that, Park Jimin’s support even reaches ARMY, perhaps in an unexpected way, but this donation shows the great heart of the BTS idol and enchants the hearts of his fans.

In 2020, through Weverse, an ARMY shared something that surprised many more fans, Jimin made a donation for the high school in which he studied in Busan, the hometown of the Bangtan idol, renovating all the desks in the school.

ARMY has a daughter who studies at Busan Art High School, where Mochi gave these students her donation, and said that some teachers still remember Jimin and keep in touch with him; The idol shows his good heart and gratitude to the school with his good deeds for those who are still studying.

This is how Jimin’s good deeds reached ARMY, many fans said that they even felt proud to be from Busan thanks to the idol who always puts up the name of his nation and hometown.

In 2019, through the ‘Green Umbrella’ association, Jimin donated 100 million won to scholarship 10 low-income Busan Art High School students, in this way he supported his school and showed more of the great heart of he.

Jimin is a great role model not only as a singer and dancer, but also as a human being who inspires ARMY thanks to his great deeds.

In other BTS news, do you want to know where the Spring Day MV was filmed? Learn more about the locations they used for this music video.