Home Celebrity BTS, THAT’S HOW THE TICKET PRE-SALE FOR YOUR 2020 TOUR BEGAN 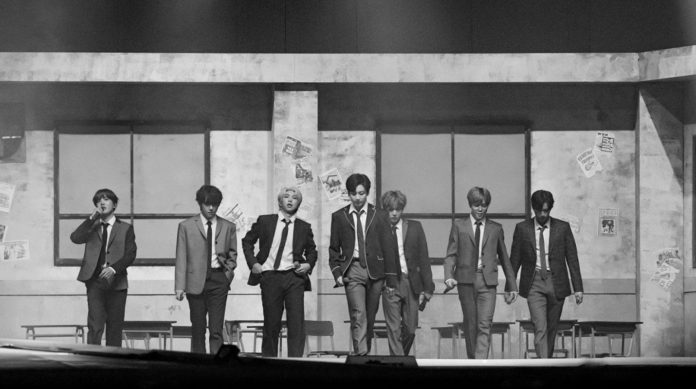 BTS is days away from making their comeback with “Map of the Soul: 7”, ARMY is very excited, since the boys have already promoted their new album with 3 songs, in addition, BigHit announced new plans for the tour during 2020.

The fandom is excited for the new era of the boys and although they have not yet made their comeback, the sale of tour tickets has already begun and the emotions of getting tickets flood the social networks.

Through the hashtag #BTSPresale, ARMY has shared its excitement, sadness and hope for the BTS tour. Many expect the boys to add more dates, because they know they have a great fandom in Latin America that is still waiting for them faithfully.

On the other hand, they are also congratulating the girls who already have their tickets, because they know that it is not easy to get them and although it is the pre-sale for fans with preferential cards, some of the areas have been running out, so it is The boys are likely to be sold out during the first days of sale.

Some have also joked about their place in the concert, as they have no dates or money. LOL According to what the map shows, the BTS gateway would form a 7, again this number is present that is so important to them, as they commented in their most recent interview.

Apparently this figure will be a kind of cabal for them, 2020 could be a determining year in their career, not only for adding more records thanks to their fans, but they could finally get their Grammy nomination.

Bo and Hope are coming back! “Days of Our Lives” stars...