Home Celebrity BTS THANKS ARMY FOR THEIR SUPPORT DURING THE GRAMMY 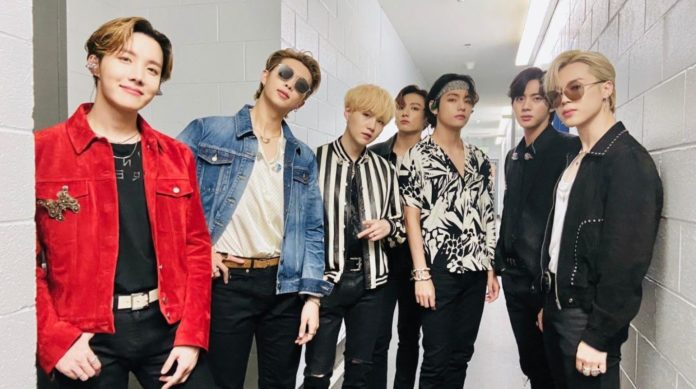 The boys will always have their fandom to support them and enjoy the great moments.

BTS fulfilled their dream of being at the Grammy ceremony and although initially many were sad to believe that their dream was not fulfilled in the way they expected, the boys decided to celebrate with ARMY despite the distance and made a transmission in VLive to talk about the emotions that left them appear in one of the most important music galas.

We tell you what happened.

The boys of BTS know that success is achieved step by step, so they decided to provide for the support of their fans , although they know it was only a joint collaboration, they trust that next year they could have only one stage and show ARMY how far they have come along with them.

BTS also thanked all their support , even Taehyung was a little shy. Awwww!

The boys even joked about nominating themselves in the next edition, remember that they have the privilege of being official members of the Recording Academy .

Namjoon also said that his family, especially his grandmother, always asks him where he will appear next time, the boys counted anecdotes during the broadcast . Undoubtedly, BTS will always have ARMY at the end of the day.