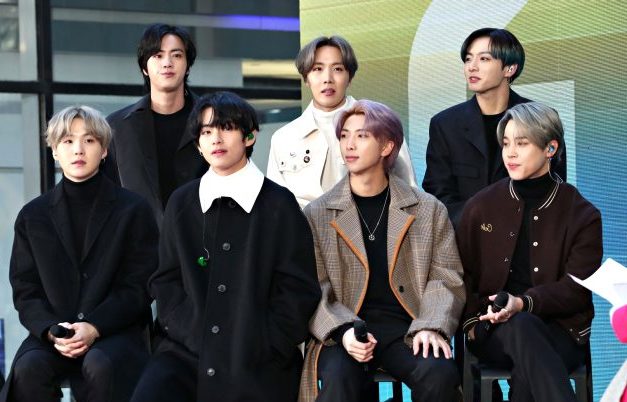 After making several adjustments to the Map of the Soul tour schedule, the Big Hit statement provided updates to fans.

The BTS tour for 2020 has been temporarily canceled due to the worldwide emergency and, although the company plans to reschedule all the events planned for this tour, it will be until tranquility is restored that they can think of define the new calendar for your activities.

The Big Hit Entertainment group planned to carry out their BTS Map of the Soul Tour, starting with dates in Korea and also visiting Europe and North America. However, with the outbreak of the coronavirus, concerts in Seoul were quickly canceled and, while waiting for the situation to improve, concerts in Europe and the United States had been postponed on new dates.

But the emergency continues and Big Hit knows that the priority is the health of the artists, assistants and staff members, so through a statement the company announced that the tour would be suspended entirely.

The schedule for these shows will be re-established and it is intended that none of the planned shows will be affected by this rescheduling, but for now it is impossible to start scheduling these dates, since it is not known with certainty when things will return to normal.

Meanwhile, the agency has pledged to seek ways for BTS to keep in touch with its followers around the world, helping them to overcome these difficult times.

Why the series should reveal Bloom’s past

Danna Paola surprised with such a tiny short … The curves...