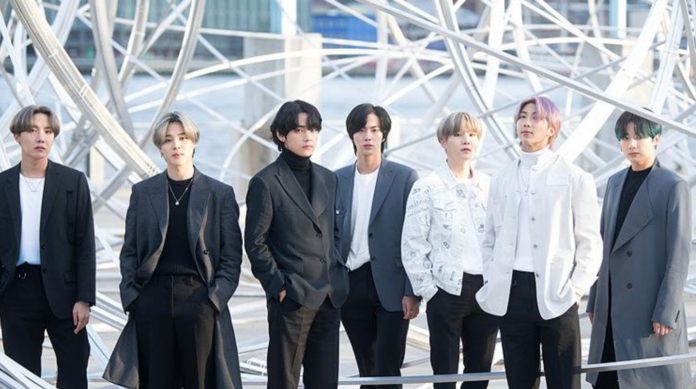 The boys are happy for the release of their new album.

New comeback, new songs, new videos and new interviews. After the release of ” Map of the soul 7″ , the boys conducted a large-scale interview in New York with the “Today Show” program, where they talked about the process of comeback and ARMY.

As part of its promotions in the United States, BTS gave the first official interview of this era from the Rockefeller Center. Namjoon said that the number 7 on the album, the number of members and the years they serve as a group means that they have simply followed their destiny, so this album is special.

Jin also took the opportunity to say that without the support of ARMY they could not have come this far, every BTS project is thanks to the support of fandom.

The boys also explained that there was a great job involved and spent a lot of time on the album and they liked the result, and the presentations will be incredible.

BTS will continue to have promotions in Korea, in addition, its participation with Jimmy Fallon is missing, without a doubt, they have had a great start with this comeback.