Home Celebrity BTS talks about the Lion King and their connection in the MV... 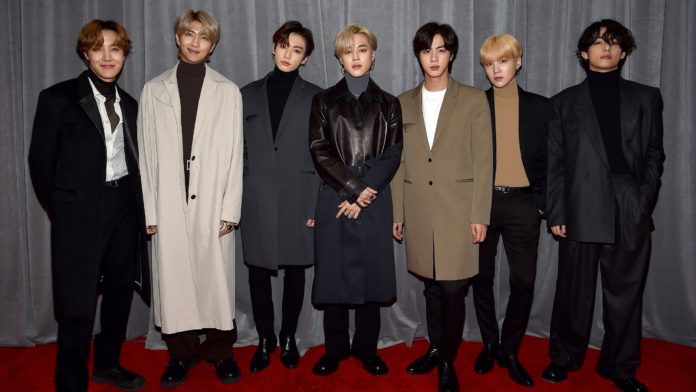 BTS talks about the Lion King and their connection in the MV of ‘ON’. The boys talked about one of the series of assumptions that ARMY created based on the official MV.

The boys talked about one of the series of assumptions that ARMY created based on the official MV of his most recent comeback .

When it comes to BTS theories, they are the kings, the narrative that their works follow are always very creative, that makes fans venture to discover the clues in each video , images, and clips they publish.

In a video revealed through his YouTube account, ‘ BANGTANTV ‘, the boys reacted for the first time to the official ‘ ON ‘ clip , where they were surprised by the production and making a comparison saying it looked like a ‘Netflix’ movie .

After the dance break, the boys were surprised at how the wall that separated them from the rock that appears in the video looks a lot like the Disney classic ‘ The Lion King ‘, The Lion King, film of 1994, which Some time ago he had a remake.

Jin was the first to make some observations, immediately that he saw the rock, he told the boys’ Isn’t that from the Lion King ? ‘, To which the rest of the group is immersed watching the clip with expectation and Suga replies’ Simba, isn’t it? It’s when they load Simba. ‘

The fun and unique moment starts at 4:40, check out the video :