Home News BTS sweeps YouTube with its new video ‘ON’ 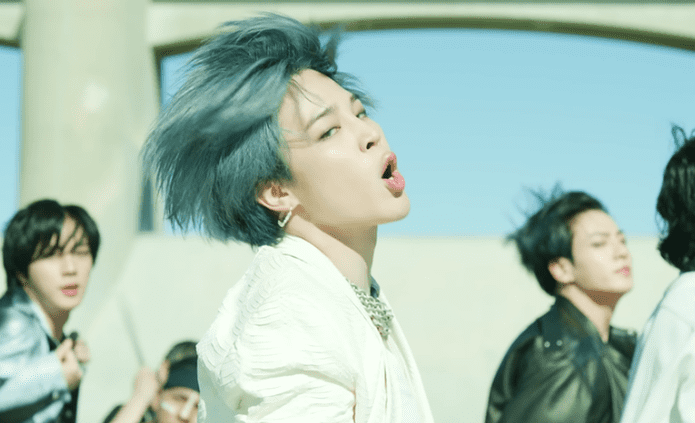 BTS sweeps YouTube with its new video ‘ON’. The K-pop group is ready to conquer the planet again with their new album.

BTS has officially returned to the YouTube top with the premiere of their new video ‘ON ‘, which is presented as the main theme of their new album.

RM, Jimin, Suga, V, Jin, J-Hope and Jungkook are presented in this new short whose full name is ‘ ON’ Kinetic Manifesto Film: Come Prima , along with musicians and dancers dressed in black dancing to the beat.

“It’s our own honest story that we wanted to tell you, so we hope you enjoy it,” RM said in a press release, while Jimin explains:

“We work very hard to offer you the next level of performance and music, so I hope you love it.”

The delivery accompanies the “Map of the Soul: 7” record, which will be the seventh studio album by the internationally acclaimed K-pop group.