Home Entertainment BTS Suspends Run Episodes For a While, What Is The Reason? 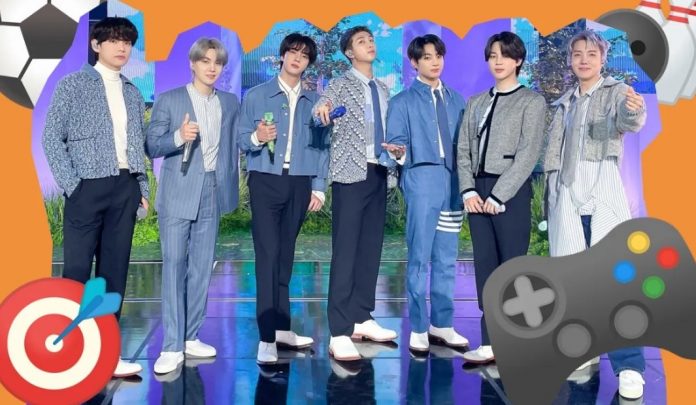 Run BTS brings a constant dose of joy to ARMY, but the show has been put on hiatus. The members of the band have a lot of fun times in Run BTS, but they will have to take a break from the show, know when and how to watch the last episode.

Several years have passed since this exciting and entertaining collection of chapters full of dynamics and competitions was released. The members of BTS have been involved in a lot of activities where in addition to learning and trying new things they also have fun, that’s what Run BTS is all about .

It was in 2015 when the first episode was released on the internet and so far they have kept fans tuned for each new episode, but in the trailers posted on Weverse for the next one it was reported that the show will be put on hiatus .

Before this break, a final chapter will be released , but don’t worry, it will only be for a while and here we will tell you when this clip comes out.

RUN BTS: WHEN TO WATCH THE LAST EPISODE AND WHY WILL THEY TAKE A BREAK?

No particular reason was specified in the announcement, but considering all the band’s plans and commitments we can imagine why this decision was made. Very soon BTS in the Soop 2 will be released and also the idols will return to the stage with some concerts, so even if there are no Run BTS episodes, we will have a lot of content and activities from the HYBE singers.

If you want to see the last episode of Run BTS since its premiere, here we tell you what the schedules are for each country: