Home Celebrity Is BTS being supplanted by clones? 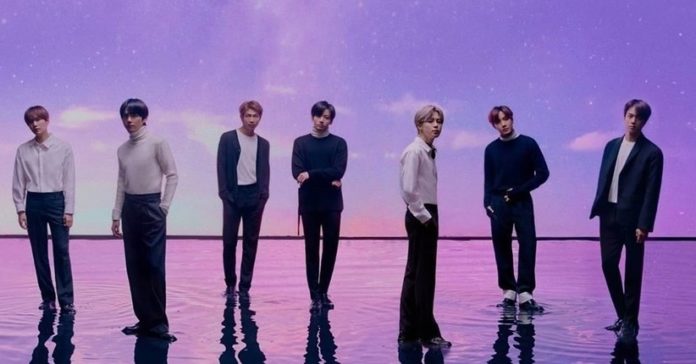 Fans of the group have a theory about the identity of the members and it is gaining popularity.

Conspiracy theories are increasingly present in our environment, to the extent that no aspect of life is saved from someone becoming suspicious of things that seem different from what we see every day, so the world of music does not It has been the exception.

You will surely remember that story about how Avril Lavigne was impersonated by another girl , since, according to some fans, the singer had a different physique and personality than those they knew. How crazy, right ?, but this was not the only story of that style, since even Paul McCartney and John Travolta have been surrounded by similar rumors, although perhaps neither surpasses the moment when it was said that Eminem had been supplanted by nothing more and nothing less than a robot.

With BTS at the peak of fame and an ARMY with the creative spirit that characterizes him , theories about BTS and their clones have also come to give their fans a little entertainment. During this quarantine season we have seen the fandom perform different dynamics through the networks, one of them was through which they revived the debut of BTS as if it were currently happening and, as well as that came a story in which some comment that while we see BTS perform in some shows, it is not always they who stand on stage.

According to this theory, each of the members of the group has a clone, who, despite being almost identical to the originals, possess some distinguishing physical characteristics. It is also said that, although their way of speaking is very similar, when it comes to singing, the same does not happen and, among other things, it is also rumored that these clones would even be close to other idols who know what is happening.

Of course none of that is true, but the rise of this theory has given fans of the group a theme with which to stay entertained by imagining what it would be like if such clones actually existed. Can you imagine a funny scenario assuming that story was real?

Rihanna describes how she found out about the pregnancy, telling Rocky...