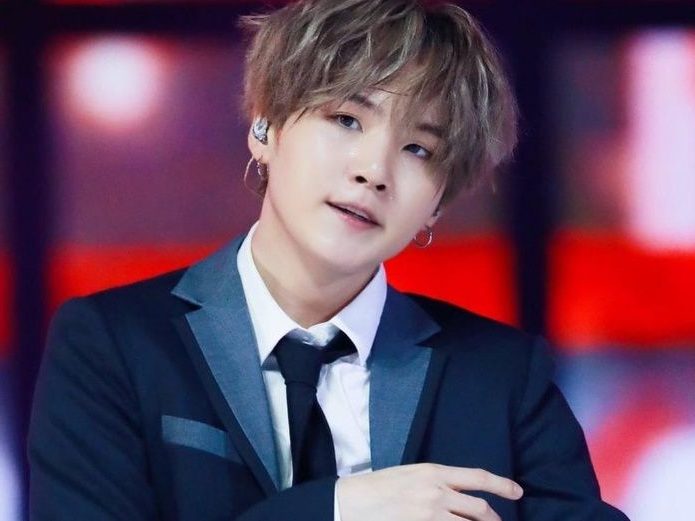 BTS: SUGA’s Interlude with Halsey break a great Spotify record. Suga and Halsey revealed their new release “SUGA’s Interlude” and has broken records, as it was the most heard on their first day being the highest debut record for a Korean soloist.

K-Pop has exceeded all expectations, thanks to the great support it has received worldwide, because the internet and music platforms have made everything easier for them, since their market has expanded worldwide and not only in their country originally.

Yesterday, Suga and Halsey revealed their new release “SUGA’s Interlude”, that is, their collaboration. With this, the idol has broken records, because he exceeded the previous in his career.

His ARMY has remained firm in all events or with any release made by the members of the famous BTS band, so Suga has achieved a great achievement thanks to that support, with a debut of more than 2.9 million views in the Spotify platform, in just its first 24 hours, being the highest debut record for a Korean soloist.

The ARMY soon congratulated the boy, because they are very proud of his great talent. If this continues for your song, you could be nominated for the Spotify Awards, where total reproductions will be the method to win.

BTS has been breaking records in everything it does, in fact on social networks it is talking about everything it has achieved in just one week. Well as we can remember another of its members also received great recognition, because according to a survey conducted by the King Choice portal, where the best of K-Pop and the relevant celebrities are collected, the vote on Who is the most handsome man of the world ?, he took it almost by unanimous decision: Jin from BTS.

That’s right, Kim Seok-jin, better known as Jin, one of the most beloved members of BTS, as he showed his great support with the large sum of 440,000 votes. And something that nobody expected was that his colleague and group partner, Kim Taehyung, positioned himself with the third place in the dynamic, with 242,986 votes.

This shows the great support they have and the great strength of their faithful Fandom: the ARMY. Chris Evans And Chris Hemsworth, Captain America and Thor in the Marvel Universe were just fourth and fifth, something quite surprising.

Sure we will continue to hear more of your achievements very soon.