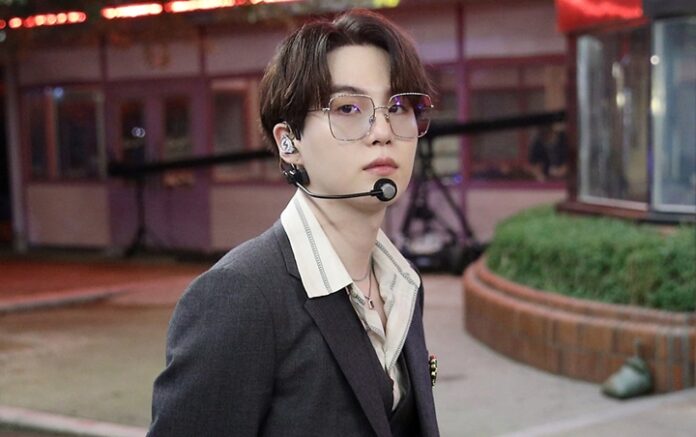 Is Suga’s life in danger with his extreme diet? This is what the BTS member eats. Diet is one of the most popular ways to lose weight, especially among women. There are a wide variety of methods, yet very few celebrities share their dietary advice.

One celebrity who decided to share her diet was Min Yoongi or better known as Suga, a member of one of the popular South Korean boy groups, BTS.

Previously, many Korean artists have told how they were on a diet. Most of the diets that Korean celebrities go on are quite extreme, as do the soloists who have also worked with Suga, IU.

Suga and his controversial diet

Unlike Suga, the 1993-born man once revealed in a BTS documentary titled “BTS: Burn The Stage” about the diet he lived on.

In a scene where Suga chooses what to eat, she says that she was hungry for 18 hours.

The diet that the BTS member does is called intermittent fasting or a fasting diet. Rather than being called dieting, this method is actually cycling between periods of fasting and eating. The pattern does not specifically regulate what foods to eat or avoid, but rather when to eat and be satisfied.

In conclusion, this diet frees us to eat anything for 6 hours and then requires us to fast for 18 hours and still be able to consume water to keep the body hydrated.

Despite Suga publicly saying that this diet is performed, the ARMY assured that it is not recommended for everyone, as it could be harmful to health.