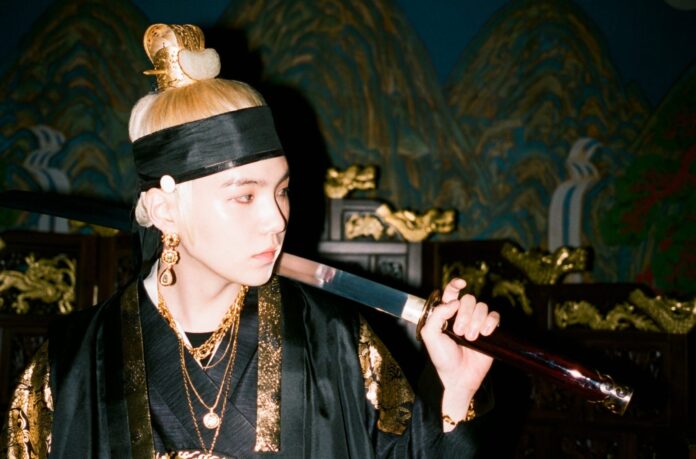 Suga broke the RM BTS record which was previously ranked 26th with a ‘mono’ mixtape released in October 2018. Billboard 200 is a music chart that calculates physical, digital and streaming music album sales in the United States.

Previously Suga also managed to set a record on the UK Official Chart which ranked 7th with the mixtape ‘D-2’.