One of the BTS members, Suga is rumored to be participating in the posthumous album of one of the famous rappers who have passed away, Juice WRLD.

On December 9, 2021, the agency has released the track list that will be part of Juice WRLD’s latest album, titled ‘Fighting Demons‘.

Suga will participate in the 16th song of the album, which is titled ‘Girl of My Dreams‘. Justin Bieber and EMINEM also participated in the posthumous album.

Before Juice WRLD died on December 8, 2019, Suga and RM BTS also collaborated in June of the same year for the OST ‘BTS WORLD’, ‘All Night‘. 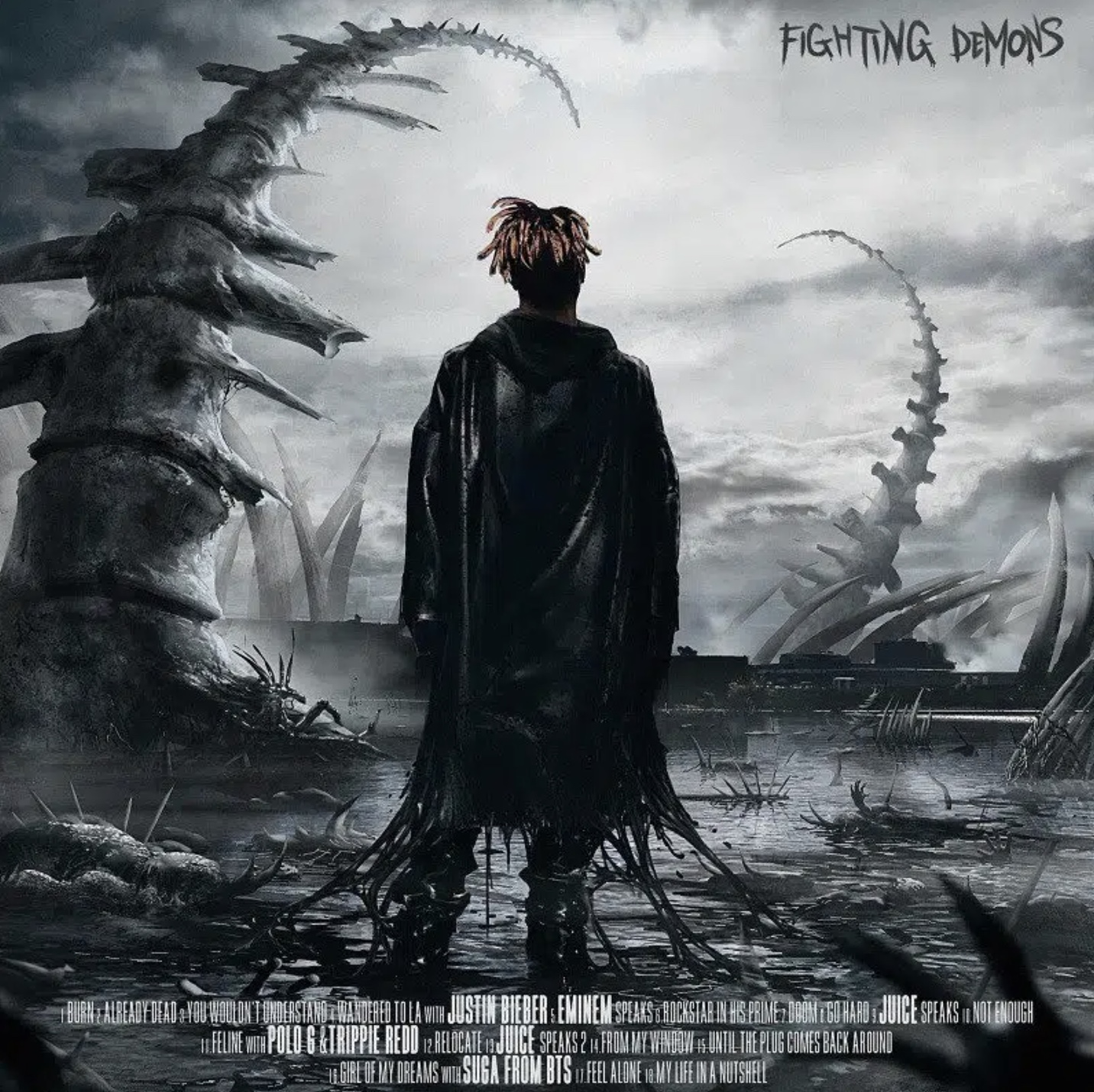