BTS has successfully completed the first day of their concert, titled ‘BTS PERMISSION TO DANCE ON STAGE – LA’.

On November 27 local time, about 50 thousand BTS fans were present at the SoFi stadium located in Los Angeles, United States.

Through the concert, BTS members entertained fans by bringing their hit songs ranging from ‘DNA’ to the latest song ‘Permission to Dance‘.

Not only ordinary fans, this concert was also attended by various US celebrities, including Anderson .Paak who uploaded his photo with BTS on Instagram.

This concert is so special, because this is the first offline concert held by BTS since the pandemic took place.

After holding the first day of concerts, BTS will continue their concerts for a total of 4 days. 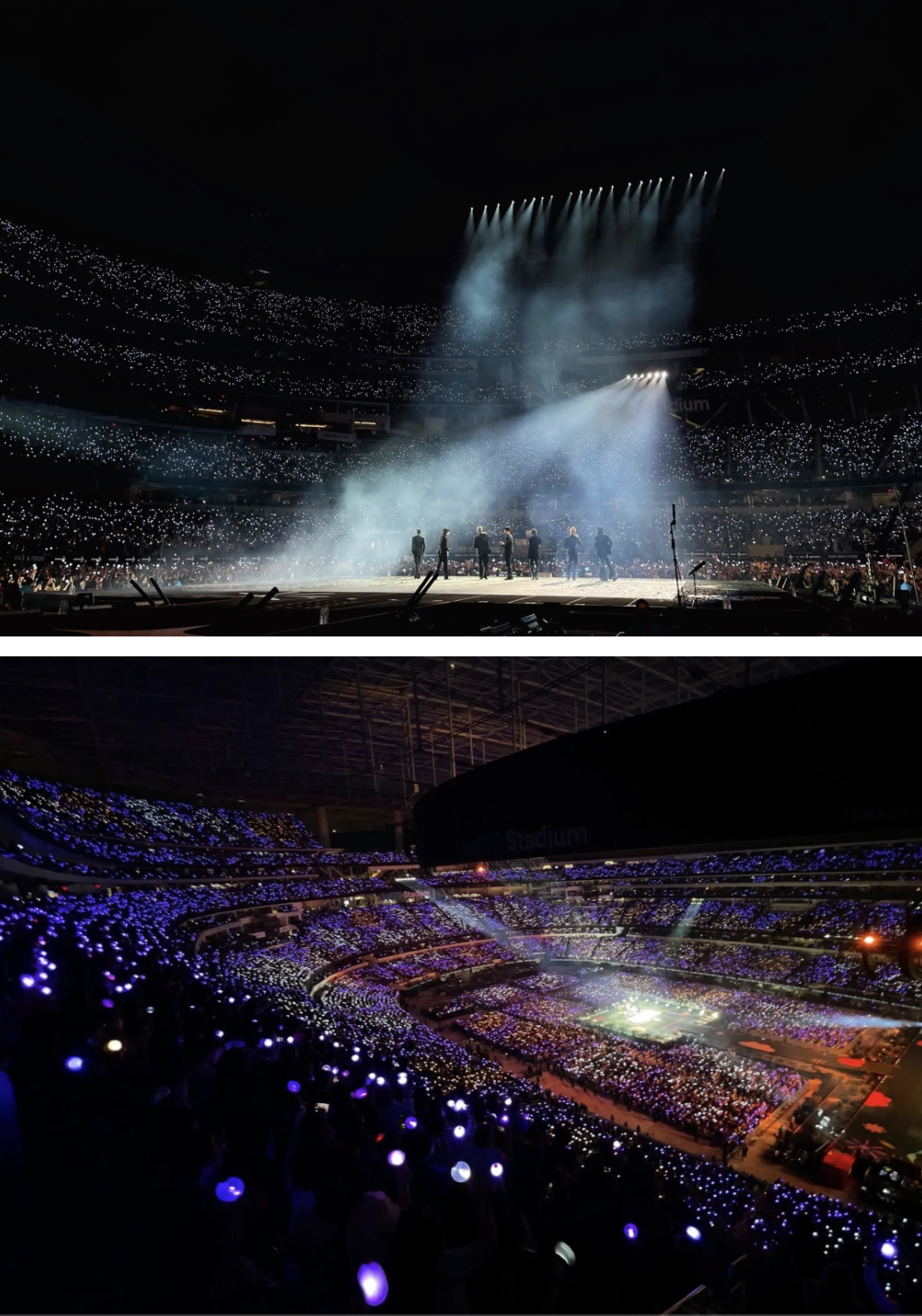 Taehyung will be part of the OST of the drama ‘Itaewon...

Kylie Jenner in a mini-bikini she sets the canvas on fire!