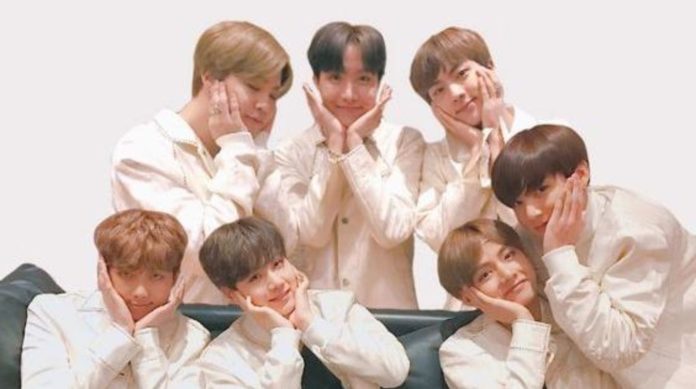 BTS AND STARBUCKS LAUNCH A CAMPAIGN WITH A GOOD CAUSE. This is the first collaboration with a group in the entire history of the company, know all the details!

The successful global coffee chain Starbucks launched a trailer for what would be its new campaign with the BTS group.

This strategy is called ‘Be the Brightest Stars’ and is aimed at the development of young people, where the company dedicated to the sale of beverages and BTS are sponsors of the independence of the talents of citizens.

In the publication from the official Starbucks Korea account you can see the video that lasts more than a minute. It shows three stories of young people doing different activities; one of them works in a cafeteria of the franchise, another studies and a girl records a video.

As description you can read:

We are all the brightest stars in our universe.

BTS and Starbucks support the sparkling shine of all the stars in this world, be the brightest stars.

This campaign starts on January 21 and consists of receiving a purple candle in the form of a gift in the purchase of two items of the special letter of ‘Be the Brightest Stars’, will take out two special cakes’ Purple Star Cake’ and the ‘Purple Berry Cheesecake ‘, all foods within the promotion have a chocolate with the BTS logo.

The proceeds will go to charities that support the independence of young people.