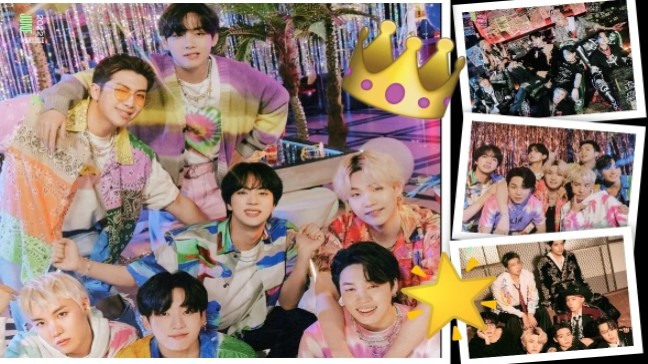 There is no doubt that BTS has a great influence internationally, its brilliance has made millions of people around the world recognize the talent in South Korea, which is why the Korean government also highlights the idol group with a well-deserved recognition. .

BTS is the most popular and recognized K-Pop group worldwide, their statistics never lie and the power that this idol group has within music is simply impressive; Bangtan has become a great example and benchmark for Korea.

The fact that Bangtan Sonyeondan is so famous has caused millions of people around the world to become more interested in South Korean culture, traveling to the country and others, this is how the group supports tourism in their country of origin.

This is why, on multiple occasions, the Bangtan Boys have been widely recognized and congratulated by the South Korean government itself, thanks to their great work as ambassadors of their country at the international level, the highest South Korean authorities highlight the boy band .

And this year is no exception, BTS is once again named with honor by the South Korean Ministry of Culture, Sports and Tourism.

The South Korean Ministry of Culture, Sports and Tourism has revealed the list of the top 10 most influential artists for all of 2021, and BTS placed first; Bangtan achieved great goals during the past year and internationally they shone with their music, at awards shows, as models and more where they demonstrated their great power, popularity and influence.

Actually, BTS idols are extremely influential around the world and have a great positive impact on their fans, ARMY has been very inspired by their favorite idols to do great projects and good actions for the planet.

WHO IS IN THE TOP OF THE MOST INFLUENTIAL FIGURES IN SOUTH KOREA?

What other people are considered influential by the Korean government? Here we leave you the Top 10 named by the Minister of Culture, Sports and Tourism:

wow! BTS is in first place, even surpassing the President of Korea himself, their true influence is amazing and it’s nice to see them being recognized in this way.