Home Celebrity BTS has a special story about their predebut era 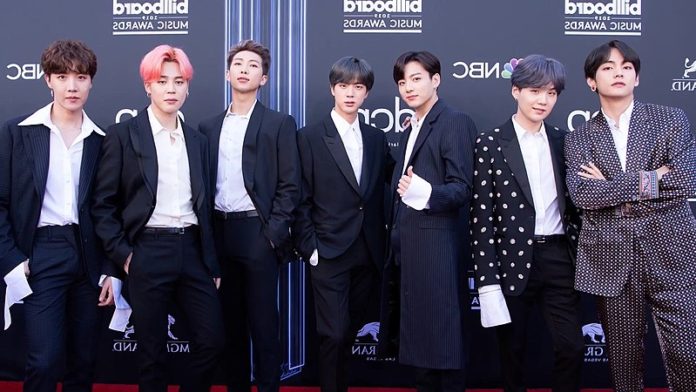 BTS has a special story about their predebut era. The boys frequently visited a place where they made many memories.

The BTS guys trained for several years at Big Hit Entertainment before debuting and becoming the big stars they are now, even in their trainee days they spent a lot of time together, in and out of the practice studio, which led to them creating a special bond between them.

This is how Kang Sun Ja, the owner of Yoojung Sikdang restaurant , remembers it , where the boys used to eat almost every day for around two years. She remembers the boys for their respectful personality, as they were always very kind and polite during their visits.

As the owner of the restaurant, Sun Ja repeatedly saw how BTS members interacted and shared their concerns, but also how they encouraged each other and had a good time together.

Although it seems to him that they all had a special and different character from that of most boys of his age, he thinks that Jimin was one of those who stood out for his charm , although he also fondly remembers the kindness of Suga and the spirit of leadership that RM He showed since then, because even while they ate he would review videos of their practices to try to improve their performance.

According to Sun Ja, the bond between the BTS members was strong from that point on , so now that she sees them hugging on stage as feelings take over, she remembers how something similar happened while visiting her restaurant.