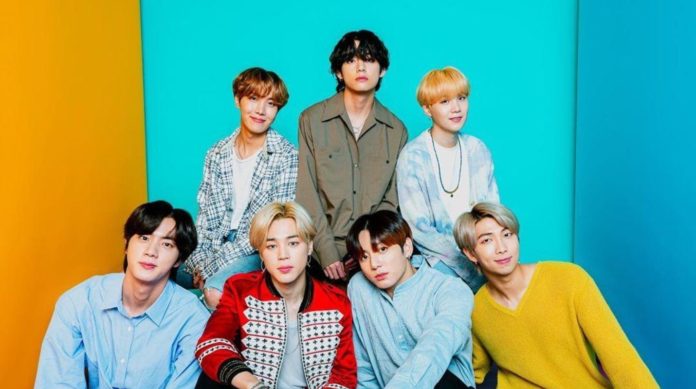 The Spotify Awards are just around the corner, and BTS could be nominated! Through its social networks, the streaming service revealed the realization of the first “Spotify Awards” , which will be held on March 5, 2020.

We know that K-pop has gained great popularity internationally and BTS You could win an award at this music gala, but for that you have to stream your most listened songs and those found within the Spotify Awards playlist. We tell you what songs could be nominated for.

“Boy with Luv”
It is one of his most popular songs and with which he reached many records, from the MV and the millions of albums sold.

“Make it right”
A song with a great message, BTS continues to demonstrate that its music is a form of hope for its fans.

“Euphoria”
It is a song written by Jungkook that tells us about the emotions of being in love, but his message goes much further.

“Black Swan”
His new comeback is coming and this new era is represented by the shadows of the soul, this piece not only has a great letter, but also an incredible choreography.

“DNA”
One of his favorite songs, BTS began to have much more popularity when the MV came out and is one of the most listened to within the platform. Streams will win your favorites at the Spotify gala.