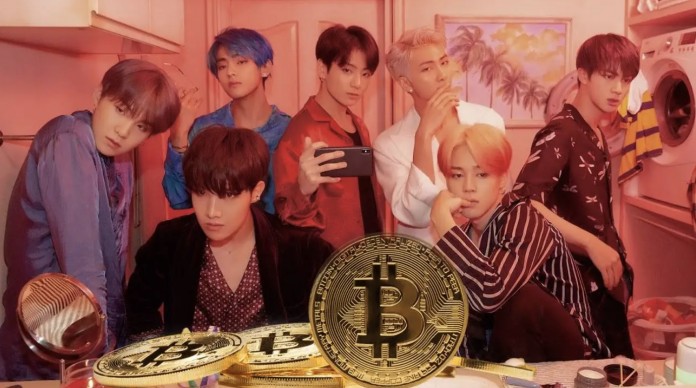 Cryptocurrency exchange Bitget has come to the fore with the recently introduced Army coin. But BTS management suspended all operations.

The famous cryptocurrency exchange Bitget introduced the Army coin, which it said will be released for BTS fans on October 25. However, legal action has been taken by BTS management company Hybe Corporation for allegedly using misleading information. Thereupon, Singapore ceased all activities of Bidget.

BTS shut down Bidget for wanting to use themselves and their fans!

Bidget announced the Army coin in a tweet in October. However, the sentences he used as a slogan during this sharing were met with a strong response by BTS and the management company. The famous cryptocurrency exchange gave the following words while marketing its new product: 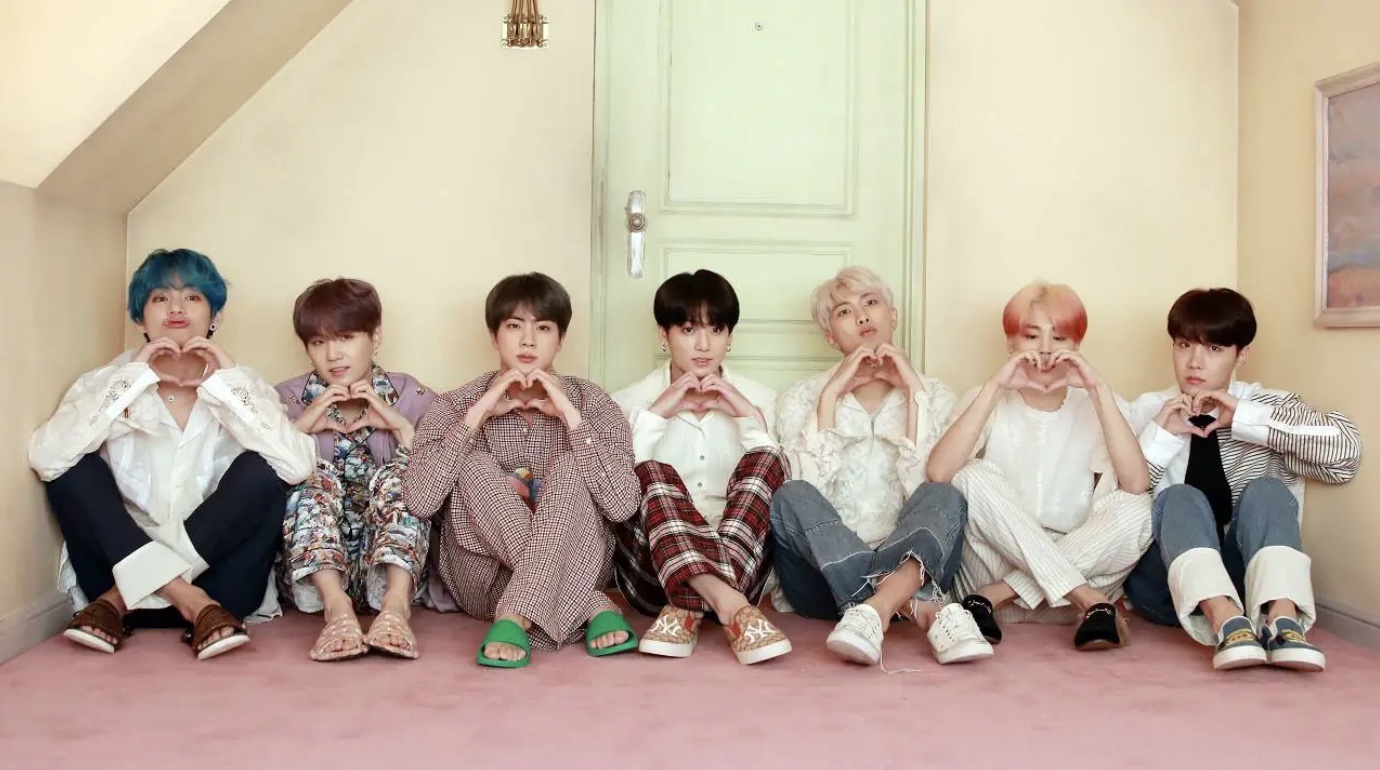 Many sources also said that Bidget used the hashtag “ARMY” without permission, as well as confirming that he used BTS’s name and pictures of the members, thus violating the agency’s portrait rights. On top of that, BTS management company Hybe released the following statement:

“We are currently investigating legal violations in this case, including cryptocurrency violating the portrait rights of our artists without obtaining permission from or contacting the agency. We will take legal action against all violations.”

Following the controversy, MAS suspended Bidget’s legal licenses. Then, the cryptocurrency exchange removed the logo of MAS from its website. In addition, Singapore users have been blocked from accessing the app and website. It was also shared that the coin has no connection with BTS.

Of course, Bidget claims to hold various business licenses in other jurisdictions such as Australia, Canada, and the United States. The closed cryptocurrency exchange says that Juventus, one of the famous football teams in Italy, is among its sponsors and has more than 1.5 million users worldwide.

According to the Guardian, this cryptocurrency exchange had 11,626 people managing nearly $4 billion in trading volume in the last 24 hours. In addition, the website claims that the business is valued at more than $1 billion in funding rounds.