Home Celebrity BTS SHOWS THE STRENGTH OF HIS FRIENDSHIP WITH THESE MOMENTS OF BON... 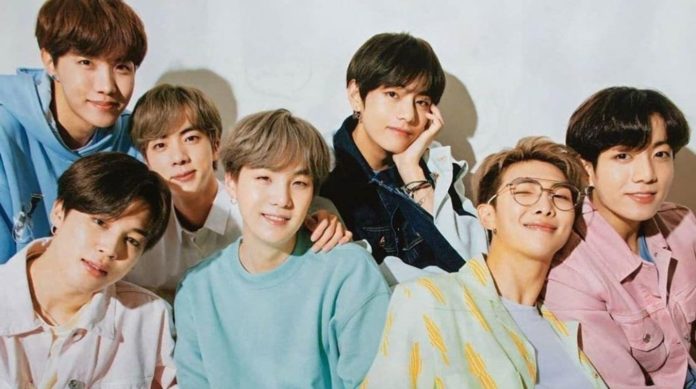 Some people believe that you should not mix friendship with work, but in a situation like K-pop bands, this rule is totally impossible to follow. Especially, for daily living; Each of the members gradually become your new family and have feelings for them, it becomes automatic. This is what has happened to the boys of BTS, which have been sharing smiles, cries, fears and concerts for some years. :3

We have been able to see these moments closely through the “Bon Voyage” series, a production that shows us a more private side of idols.

They are like a family
In this episode of the series, Jungkook talks about how it feels to see his family for the first time after a long time. He says he feels that everything is the same and that nothing changes, so he always wonders: How will it feel to see the BTS members again after a long season?

In good times and dizziness
Suga also talked about a moment she shared next to Jimin. Yoongi was driving for the first time and ChimChim had accompanied him, but Suga’s little experience behind the wheel made Jiminnie dizzy. Something that made Yoongi feel bad. AWWW!

Fear of making mistakes
For RM, one of the moments that most tormented him was when he was very afraid of making mistakes, or that the other members thought he was doing nothing and leaving him out. He really tried hard to avoid any mistake, although as a human being he did, his teammates supported him.

Together regardless of anything
Jimin confessed that as in a family, there are problems and it is always fun to fix things. They know they won’t be together for a lifetime, but the time they should be, they take advantage of it and show all their love. <3

It’s hard to be apart
According to Jin’s words, when the boys had their one-month vacation, it took a lot of work to be without them. He compared the situation as if he had run out of his cell phone. It was like having been arranged for all that time.